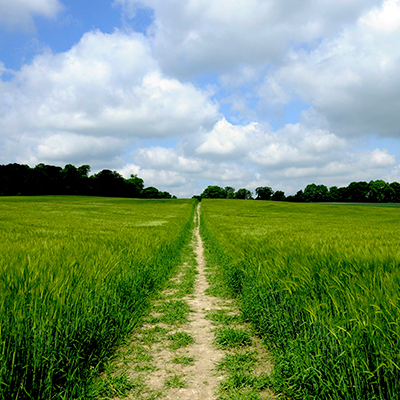 Her practice-based doctorate, supervised by Andrew Kotting and Dominic Rahtz, investigates specific camera movement through cinematic space, their contexts, meaning and affect, positing this as a popular trope that communicates the psychological experience of transitional space as described by D.W.Winnicott.

Sarah worked on both commercial and independent productions, as a 2D drawn animator before post-graduate studies in Animation Directing at the National Film & Television School, sponsored by the Welsh Broadcasting Trust, led to a career as a promo director, combining live-action with digital and traditional animation. Clients included; BBC Wales, ITV Wales, Palm Pictures, Parlophone, EMI Records. As writer and director of personal films, her work has been screened at the major international animation festivals and broadcast in the UK and Europe. Further studies with Prof Jerzy Kucia at the Jan Mateko Academy of Fine Arts in Krakow have been a major influence on her work and filmmaking approach.

Before joining the Northern Film School in 2007, Sarah taught animation/filmmaking theory and practice at Brunel University, University of the Creative Arts, University of Lincoln and the NFTS. She has curated and exhibited in gallery spaces and expanded cinema settings that included the Willow Globe Theatre, Powys, Moebel Fabrik, Berlin and most recently in Ferndale, California.

Sarah’s ongoing research interest is movement through cinematic landscape and space using experimental stop-frame techniques and technologies. e.g In her film 'Walking Albion', a stop-motion camera travels 550 miles across the widest part of England (Cornwall to Norfolk) between Beltane and the Summer Solstice. The camera passes through diverse landscapes connecting significant pre-historic, Christian and pre-Christian sites. Out of this original journey, came the follow on book 'Awakening Albion' and the film 'Walking Albion'. These helped to establish this route as an official footpath (Michael/Mary Pilgrims’ Way), now way marked between West Cornwall and Avebury and continuing toward Norfolk.

Current research investigates the artistic impact of a group of Yorkshire artists who lived together in North London the late 1950's and 1960's after National Service.

Collaborating with Dr Sue Miller and Guillermo "El Iwayo" Davis, Sarah, is also interested in the interpretation of music through dance movement and animation.