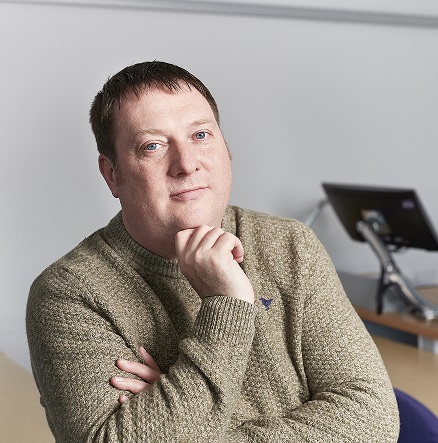 John Embery is an experienced Course Director with a demonstrated history of working in the higher education industry. He is skilled in Behavioural Economics, Political Economy, Analytical Skills, Research Design, and Lecturing.

John read Economics and Public Policy for his first degree at Leeds Metropolitan University, before reading for a Masters in Development Economics at the University of Leeds. Having worked in fields as diverse as local government, electronics and hospitality, he became lecturer in economics at Dearne Valley Business School (part of the University of Hull) in 1997, becoming Senior Lecturer in 1999. During his time there he developed innovative approaches to the teaching and learning of economics and business across multidisciplinary environments, and undertook research in the economic development of small island economies and the economic impact of sports stadia on the local and regional economy.

John's current research interests lie in Sports Economics and Behavioural Economics, where he is taking a multidisciplinary approach in the field of decision-making in collectively consumed environments. He is currently working on the implications of socialised consumption of professional sports entertainment.