Should a one-size-fits-all OFSTED inspection system continue, or should local education authorities be more accountable to their local population for their schools?

The Office for Standards in Education, Children’s Services and Skills (OFSTED) is a non-ministerial department of the UK government with a team of inspectors focussed on reporting to the Secretary of State on education ‘conditions’ across the country. 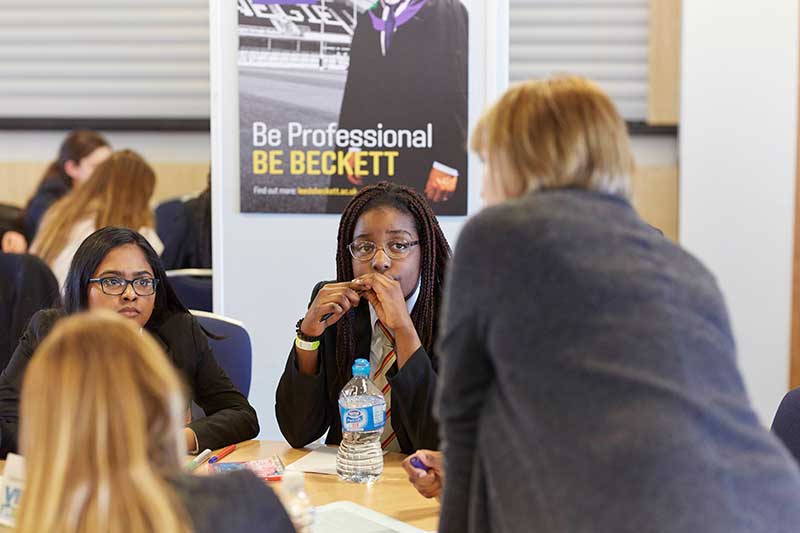 The new inspection system was set up as a result of the Education (Schools) Act 1992, led by Prime Minister at the time John Major. It was introduced at a time in history when a rigid and judgemental accountability system was required.

Time has moved on. The judgements made by OFSTED are now at a point where they are highly-contested as being inaccurate and inconsistent. They can also be harmful, can ruin lives and destroy schools and local communities.

OFSTED inspections place intolerable pressure on head teachers and their staff, and in the current, supposedly inclusive climate, their methods seem draconian. Suggestions have been made that new thinking and systems are needed. For example, putting more power back into the hands of local education authorities (LEA’s) to help create a much more personalised and bespoke assessment process for schools. Ideas around starting a nationwide school-led peer review improvement programme instead have been debated recently. This idea could offer a more significantly more personalised experience for each school and furthermore help support schools in deprived areas and more challenging school contexts.

Scrapping OFSTED would help save millions of pounds, end the stifling compliance culture it has spawned, end destructive league tables, potentially help end the recruitment shortage and free teachers up again to teach.

The current system of inspection is heavily flawed. When all schools and academies are inspected under the same framework, the process ignores the way in which schools are drastically unalike with hugely varying intakes and demographics, thus creating a heavily uneven playing field that they are forced to compete in.

No other countries in Europe has a school inspection system with the highly-punitive reputation that OFSTED has, and other milder systems that are more focussed on the helpful development of schools are not disastrous for other children across the world.

As an aside, for those reading this who know of parents and carers making the huge decision about what school their children should go to, discourage them from relying wholly on an often-unreliable OFSTED grade based on a one- or two-day inspection. Encourage them to instead visit the school, meet the staff and judge the school in-person. There is already an overabundance of exam results and other quantitative data on every school that can be used to help inform their decisions.

Financial cuts have harmed the education sector and have proved disastrous for many schools. Ignoring teacher’s professional expertise, well-being and until recently workload, has become a disaster which has vastly affected staff retention. Scrapping formal OFSTED inspections would not be a disaster for education and could provide a brilliant opportunity for meaningful change.