It is perhaps appropriate that this year the 5th October falls on a Saturday. For those who don’t recognise the date it is the internationally observed as The United Nations' (UN) World Teachers’ Day. 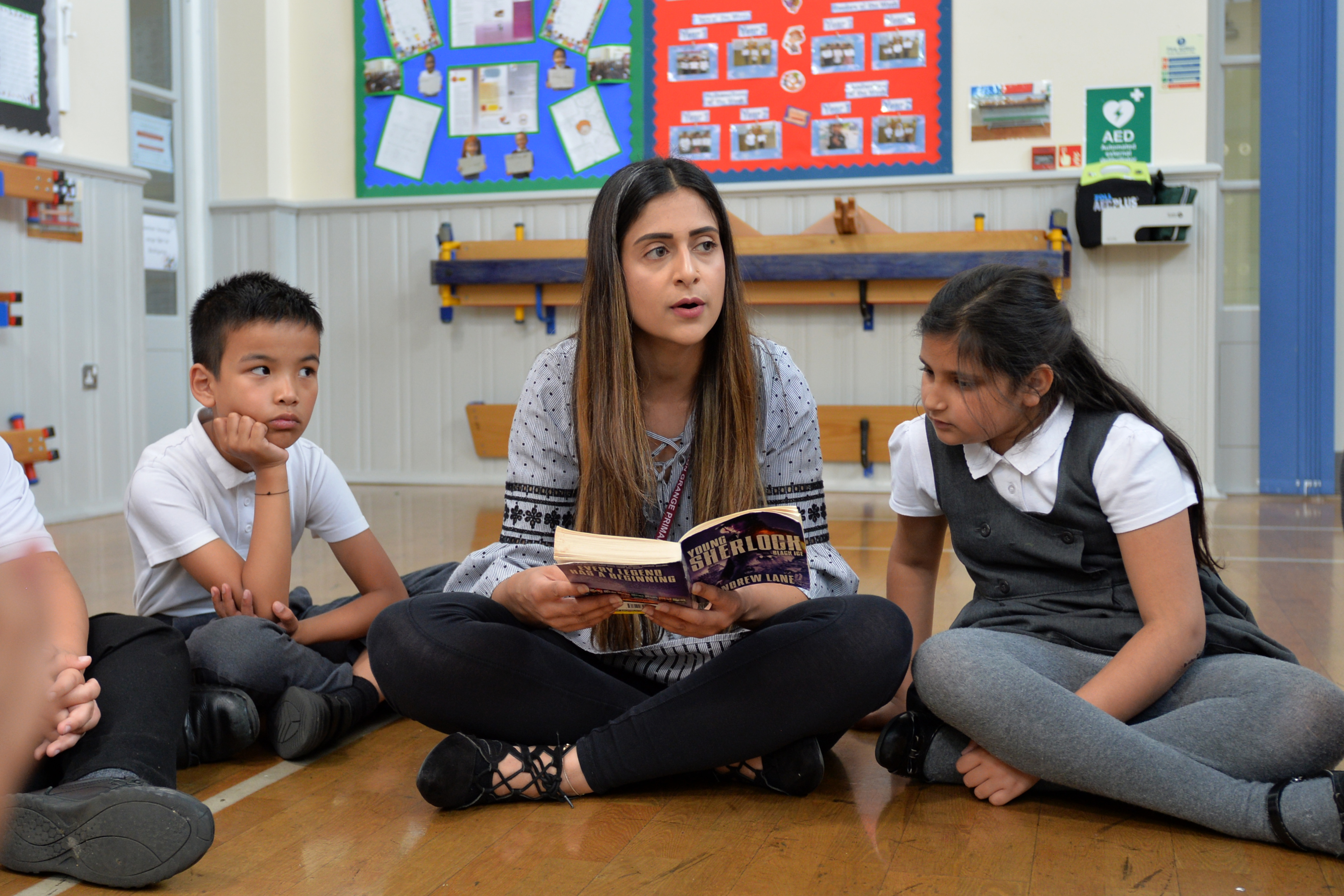 It is perhaps appropriate that this year the 5th October falls on a Saturday. For those who don’t recognise the date it is the internationally observed as The United Nations' (UN) World Teachers’ Day, and at least this year most teachers in the UK will be able to use the day dedicated to them for their own choice of pursuits. On this day some teachers will wake up and glance at the cards they received to celebrate the day (after all businesses are never short of ideas of products to sell), some may recall being waved off the school premises on Friday with a celebratory flourish, and some may even be attending one of the many conferences or training that teachers can now chose from on weekends. Maybe a few weekend headlines will usher in a ‘thankyou’ from a student or parent on Monday when they return to school. Twitter will be alight with #ThankATeacher, if it goes well the hashtag will be trending. The day offers a chance to celebrate the role teachers play in providing the sort of education that changes lives and contributes to society.

At this point this blog could become a manifesto, a chance to use World Teachers’ Day to defend teachers and their work against much of the crass criticism they receive. The manifesto could act as a counterweight to the urgency of policy changes that often bruise the working and personal lives of teachers. Instead of setting out such an argument this blog will simply be one of appreciation, a chance to celebrate some of the quiet and determined moments that teachers use to shape lives.

If we are really to celebrate teachers, it seems appropriate to celebrate them as whole people. Our teachers are much more than experts who teach their students a curriculum. They go beyond supporting others to gain qualifications. These both matter but they are not the whole story And it is the narrative of teachers’ working lives that can help then create a legacy of learning that goes way beyond the next test results.

So, lets think for a while about teachers’ lives through three short narratives. Each is based on realities, but they are written as vignettes. If you are teacher, you may recognise yourself in these or you may reflect on your own story.

First let’s meet Sandra a year 3 who works in a primary school just four miles from her home. She is quite often the first teacher in the staffroom. She’s 53 and her own children are have moved away from home, so she no longer has to balance their early morning needs and routines with her own. She likes the early start. Her morning cup of coffee offers her a chance to focus on the day ahead. She listens to Mary and Carol, the two school cleaners hoovering and shuffling furniture back in to place. Their chatter is about life outside of school, news from the local community and comments on the photos of the pupils that adorn the corridor walls. The cleaners know the kids and their families. Like Sandra they have been working at the school for a long time. Sandra’s colleagues describe her as a compassionate person, she takes a lead role in the school for arts and community projects, and over the years has encouraged some very unexpected performances from the most unlikely children in school shows. When one teacher described ten-year-old Daryl has “impossible to teach and not easy to like” Sandra gave him a chance to act as ‘technical support’ for the summer show that the younger children were performing. He wasn’t perfect, he took some of her attention, but on the performance afternoons he made sure the props were in place, worked the lighting deck and in between he even found time to usher in some of the parents and family members he knew from his local streets.

Now let’s meet Danny.  He’s just two years into teaching. He travels fifty minutes a day to work. He uses the bus journeys to mark books. Danny was the first member of his close family to go to university. His grandparents are part of the Windrush generation. He studied Engineering and had planned to work in industry. Sometimes while sitting on the bus he wonders how he ended up teaching Maths. If he’s honest the PGCE training bursary was more the attraction than the job, and a few of his peers from his course dropped out before the end, but somewhere along the line he really caught the teaching bug. Danny likes his school, and he has realised that it is possible to find a niche despite being one of over 100 teachers there. Some of his students bring challenges but they also offer opportunities, and he has set up a peer-mentoring project so that some of his A’level students are now mentoring students in Years 8 and 9. His head of department loved the idea as a way of supporting some of the students who seem to struggle to get extra Maths help, but Danny knows it’s much more than that. Sometimes he overhears the conversations and knows that there is some laughter, some life-advice and some emotional support offered too. This brings back memories of his own school days, when he was one of those peer-mentors. Perhaps its that which drew him into teaching in the first place. It certainly isn’t the joy of marking books on the bus that keeps him in the job.

Finally let’s meet Beth. She’s been working in a Pupil Referral Unit for just three months, having taken up a supply teaching post there. She was quite anxious when she was told she needed to do restraint training, and its true that a lot of the students take up much more of the classroom space that she does and can move around it at alarming speed. She knows that she is not yet a perfect match for the job, but despite taking it to fill a gap after she moved cities with her partner she is beginning to feel that she could carve out the next stage of her career here. Beth teaches English, and it is not uncommon for her new students to have reading ages 6 or 7 years lower than their actual age. It feels like there is a real job of work to do here, she’s been told that most of the young people in the school won’t make a successful transition back in to mainstream. It feels like a parallel world to the one she knows from the schools she’s worked in before, but she realises that she has met kids like these before. They are the ones that were often in the corridors kicking the wall while waiting for a word with the teacher. They are the ones whose behaviour escalated into disruption when they seemed provoked by what their peers coped with. They are the ones who spent days excluded when tempers got to raw. Not these actual ones though, she’s still coming to terms with their accents and their regional dialects in this new city. She sometimes finds her university module on Chaucer’s English gives her unexpected clues into what these kids are saying. Beth is planning to talk to the headteacher soon, to start to find out whether there may be a permanent job here. It feels like a place where she can do good work.

And finally let’s meet Daryl – remember him? He was the ten-year-old whose teacher was happy to have a break from him while he helped Sandra out with the summer show. Daryl is 19 now. He just got an apprenticeship at the theatre in the city where he lives.  He’s only ever got to go to the productions there on school and college trips, but today is his first day at work. He can’t wait to get started.

So, on this Saturday 5th October Sandra, Danny and Beth deserve your thanks.  You’ll never meet them, but you’ve met many teachers like them. And they form a worldwide profession whose work changes lives.