Sustaining a Vital Profession; the impact of Leadership Coaching in schools

We hear a lot of the difficulties faced by headteachers in England, but rarely hear of potential evidence-based solutions. At a time when the challenges in the education system are becoming acute it is essential that we find approaches which support school leaders and allow them to contribute to sustainable school cultures. 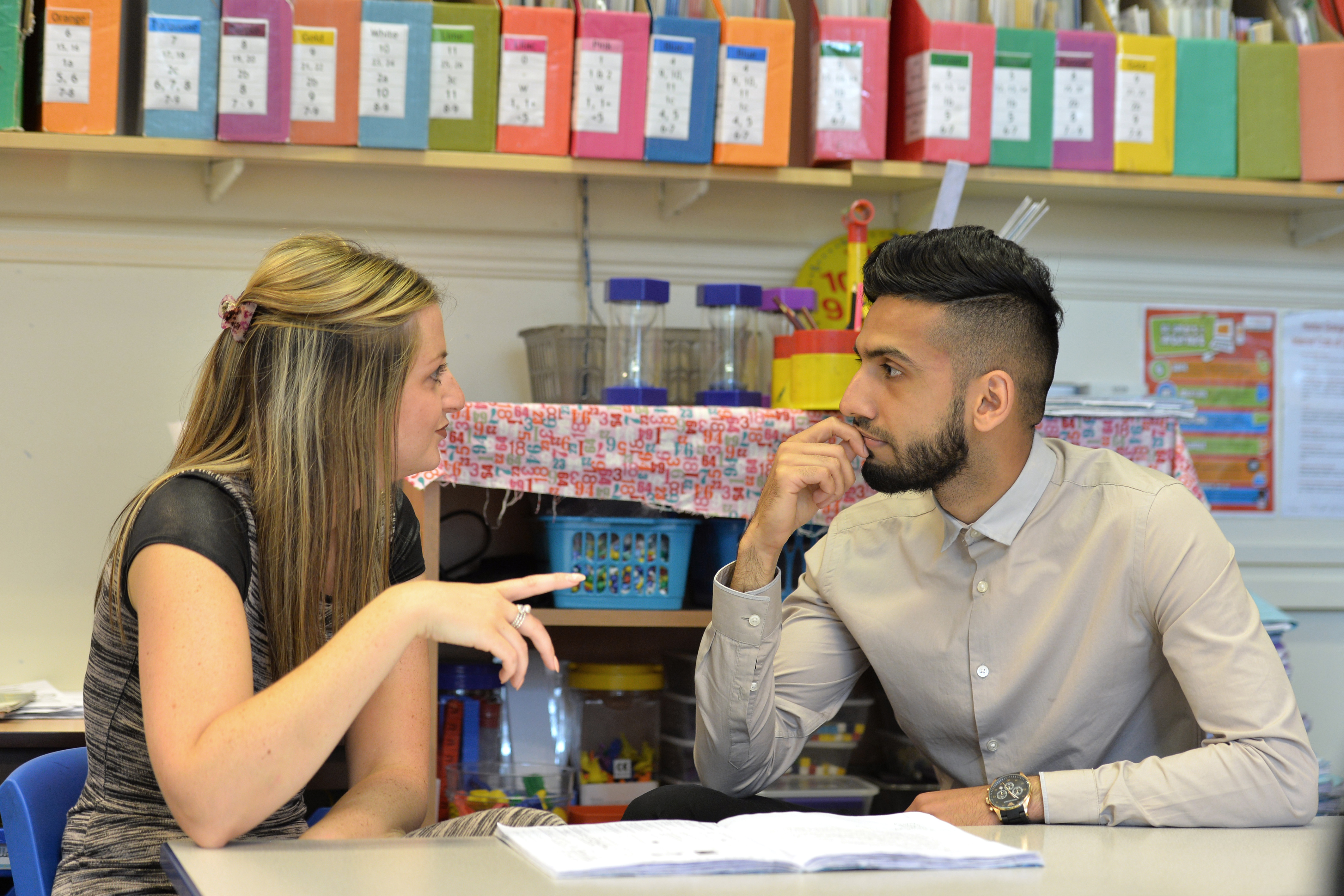 New research by CollectivED, a research and practice centre in Leeds Beckett University Carnegie School of Education, demonstrates that coaching can provide an effective approach to support headteachers’ wellbeing and their capacity to manage the complexity of their roles. The research was a year-long study of headteacher coaching provided by Integrity Coaching and was funded by the National Education Union (NEU). It was undertaken by Professor Rachel Lofthouse and Ruth Whiteside. The research highlights the vulnerability that some headteachers feel and was the first of its kind to explore the relationship between coaching, wellbeing and leadership effectiveness amongst senior school leaders in an English context.

Headteachers give so much of themselves to support teachers and to make a positive impact on children and young people, and yet they experience some of the highest levels of stress in the system. In November 2019, Education Support published its Teacher Wellbeing Survey. This revealed that over 84% of senior leader respondents admitted to experiencing high-levels of stress from the role, while over 66% of senior leaders have considered leaving. Their survey adds to the growing evidence of the deterioration of wellbeing amongst teachers and school leaders and a growing recruitment and retention crisis facing the profession. Education Support also highlighted the culture of overworking in the profession; 59% of senior leaders who completed the survey indicated they typically worked more than 51 hours per week. Meanwhile, 28% of senior leaders worked more than 61 hours per week and 11% working more than 70 hours per week.  There is also a real concern about leadership succession, as revealed in the 2019 NAHT survey of middle leaders. The NAHT found that 79% of middle leaders are discouraged from aspiring to senior leadership positions due to concerns about work/life balance and 69% due to accountability pressures. Given that securing recruitment to headship posts relies on maintaining ambitions for promotion to senior leadership posts this is a significant concern.

The new research indicates the contribution of coaching to making the profession, and therefore the school system, more sustainable, thus having the potential to thwart a growing crisis in school leadership. Headteachers and their coaches who participated in the new CollectivED research highlighted a number of key challenges. Many headteachers had experienced what one phrased as the “erosion of their resilience” which had detrimental effects on their wellbeing and work/life balance. Headteachers said that they had feelings of extreme isolation and loneliness and experienced high levels of pressure and professional scrutiny. They felt constrained by insufficient school funds and due to workload had very little opportunity to reflect on decisions or plan ahead.  This compounded the “emotional weight” of having to provide emotional, pastoral and practical care to their school community.

The research demonstrates that headteachers who had coaching are able to better manage these significant demands and address the common feeling of isolation.  They also report a positive impact on their self-belief and confidence. Coaching helps them to place a greater priority on their physical and emotional health.

Coaching creates a protected and sustained and supported space which gives headteachers the time to prioritise the issues that need resolving. As such coached headteachers report that they have developed greater work-life balance and a heightened level of self-confidence in their leadership role. They state that they had an improved ability for developing staff within their schools, managing difficult issues and improving working relationships, and an enhanced capacity for problem-solving, strategic thinking and the need to cope with continuing demands of the job, including emergency management. One headteacher stated that “I am more emotionally resilient and can cope with the major decisions and issues that daily come my way”.

This research demonstrates that specialist coaching can make a real difference in the professional and personal lives of headteachers. As such, amidst the growing recruitment and retention crisis amongst headteachers and school leaders, the research also provided evidence that coaching could be an effective strategy for helping to keep headteachers in the profession and create greater sustainability in the school workforce. While coaching might be seen as a luxury in a school system impacted by austerity budgets it is important not to see it as a self-centred activity. Headteachers in the research feel that it helps them to gain a deeper, essential understanding of their roles in developing teachers and systems to better support children’s learning and wellbeing. As Rachel Lofthouse said about the research during a CollectivED symposium at the ICSEI 2020 conference “coaching isn’t a shiny solution, in fact it can take the gloss off the stories we tell ourselves about our wellbeing and our reality, and show us the raw underbelly, but that can allow us to take positive action.”

Listen to Rachel's podcast on, 'Specialist expertise in coaching headteachers'

Watch Rachel give an interview about her HT Coaching research project.