In light of recent comments from the Culture Secretary, Professor Jonathan Long, an expert in leisure policy from the University's Carnegie Faculty explores the impact the arts makes to society. 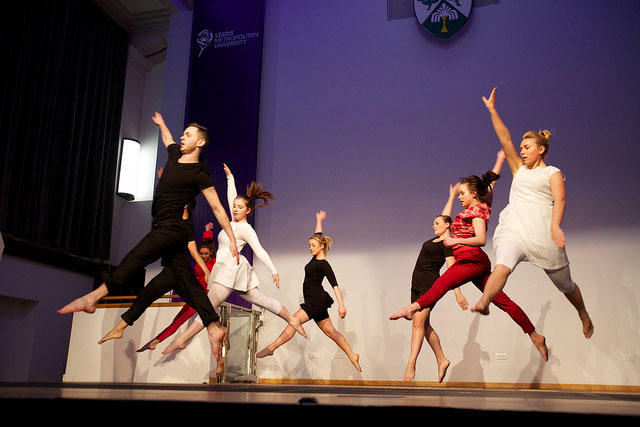 In an age of austerity, arts funding has come under scrutiny with many local authorities cutting the budget for what is an area of discretionary spending rather than a legal requirement. As Culture Secretaries come and go amid changing political times the rationale for public funding of the arts shifts. Last week Maria Miller, the current Culture Secretary, insisted that ‘when times are tough and money is tight, our focus must be on culture’s economic impact’.

At the time we did research for the Department for Culture, Media and Sport (DCMS) a decade ago the interest was in the contribution of cultural projects to social inclusion.  This signalled an appreciation of what cultural projects could deliver for other social agendas concerned with employment, education, crime and health.

As editor of a section in our journal (Journal of Policy Research in Tourism, Leisure and Events) on contemporary policy debates, I included a piece Tessa Jowell had written when she was the next Secretary of State at DCMS.  In that she argued that, rather than being valued for such instrumental outcomes, the arts should be supported for their intrinsic merits, believing that they had the power to overcome poverty of aspiration.  It was perhaps not surprising that the ensuing McMaster review advocated funding excellence in the arts rather than instrumental goals like improving health and education.

In the current climate Miller still acknowledges the contribution the arts make to a civilised society, but expects arts professionals to justify their applications for public funding on the basis of the contribution the subsequent artistic activity will make to the nation’s economy. Those in the cultural sector may be forgiven for thinking that they had made and won that case back in the late 1980s and 90s. As we noted in our DCMS report, there is a temptation for projects caught in the funding game to ‘claim a wide range of benefits in order to make themselves more attractive politically and increase their chances of securing funding. They thereby construct an agenda that is difficult to deliver…’ Moreover, it is not easy for small projects having to address competing priorities on limited resources to deliver the kind of research evidence capable of convincing doubting government officials.

Having read our work and that of other researchers, an innocent might ask why, if the arts are so good at delivering economic benefits (never mind all those social benefits), public funding for the sector is not increased rather than cut.