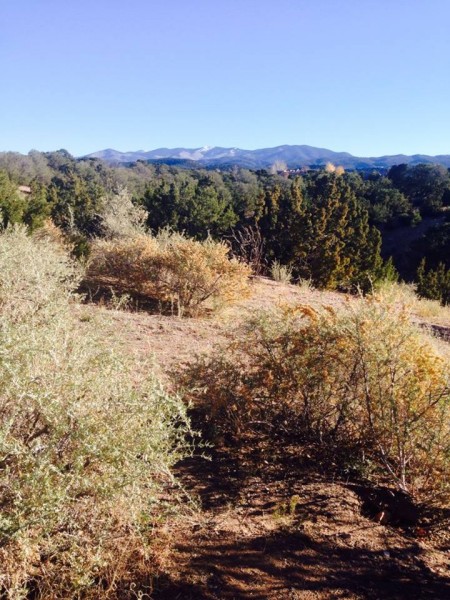 I have just returned, somewhat jet-lagged, from a stimulating conference in Santa Fe, the capital of the state of New Mexico. Every year the American Folklore Society hosts an annual meeting which brings together around 7000 scholars of folklore worldwide. The theme of this year’s conference was ‘folklore at the crossroads’.

Supported by funding from a Leeds Beckett Early Career Researcher Development Award I flew to Santa Fe to present on my research for my forthcoming book on the African American Trickster figure Brer Rabbit, entitled American Trickster: Trauma, Tradition and Brer Rabbit (Rowman and Littlefield, 2016). The feedback following my presentation, ‘Brer Rabbit at the Cultural Crossroads: A Question of Origins’, helped me gain some excellent insights into the field, including making contact with one of the most prominent American folklorists Roger Abrahams.  I was also offered information on the location of lesser known archival material of the earliest recordings, written and oral, of African American Brer Rabbit stories. 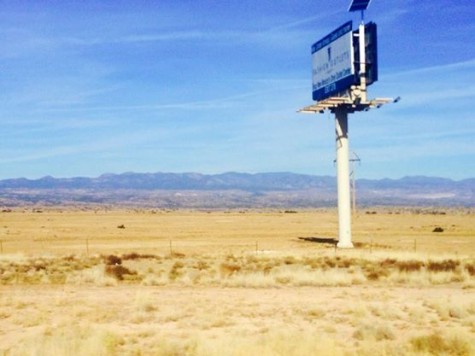 Santa Fe is an isolated city 7000 feet above sea level and boasts the best quality of air in America. It’s surrounded by the snow-flecked Sangre de Cristo Mountains and great desert plains, which so inspired artist Georgia O’Keeffe that she moved into a remote house near Santa Fe and spent her time collecting and painting rocks and bones from the vast swaths of desert scrub. With its rich mixture of Native American and Spanish cultural influences, it’s a hotspot for artists, art collectors and ‘culture vultures’ from across the continent. 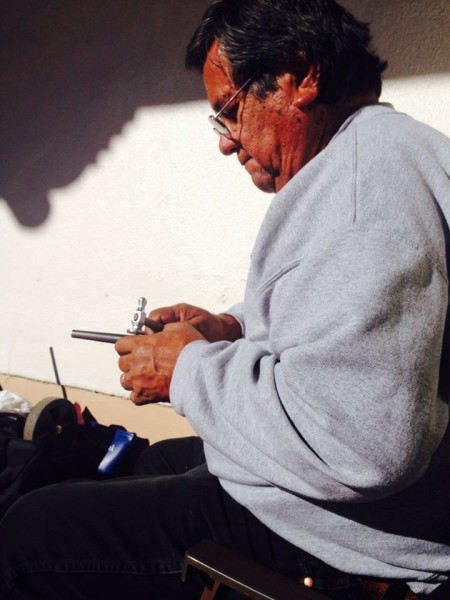 The research interests of folklorists that I met were wide-ranging; from the analysis of the Grimms’ fairy tales to Native American burial traditions and the Mardis Gras carnival practices of Louisiana. Many folklorists involve themselves directly in ‘participant observation’ research, and their immersion into their field of study leads to fascinating and original results.

Attending the conference was a unique and intellectually invigorating experience and I return to my research with renewed enthusiasm. 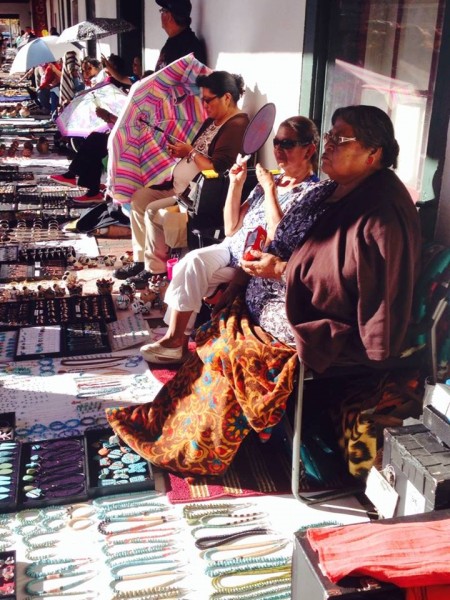