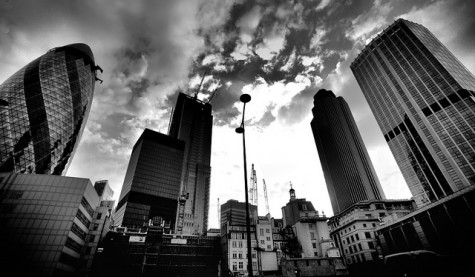 Today the national press reports that the gap between the north and south is growing ever wider. As London expands its population and grows economically, Sunderland’s population declines and the city becomes ever poorer. The story paints a typically bleak picture - it’s grim up north – but reveals more about the London-centric nature of news journalism than it tells us about life north of Watford.

The ‘north’ of these stories is invariably English - limited to south of Newcastle, east of Wigan and somewhere just above Birmingham; and rely a typically ‘southern’ visual rhetoric - statistics of (un)employment and house prices are accompanied by images of tall chimneys and defunct shipyards, preferably positioned against a grey winter sky while the wind sends newspapers skidding past someone eating chips inside a bus shelter. 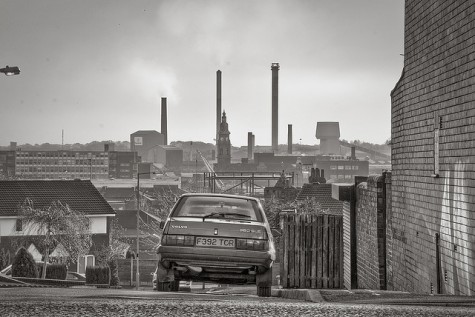 We’re told that rescue may come in the form of big budget infrastructure as better rail links will ensure access (to other, wealthier places). In fact salvation can come from any number of areas and while economic wealth is important, investment in cultural activities, in arts and entertainment, is just as valuable.

Take Holmfirth, West Yorkshire as an example. Slap bang in the middle of three thriving cities – Sheffield, Manchester and Leeds – this small Yorkshire town was built (like many other Pennine towns) on the textile industry. As this heavy industry went into decline, Holmfirth’s salvation lay in the rise of the entertainment business. 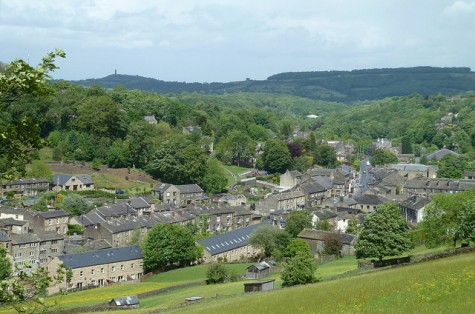 The Bamforth factory, producing films as well as the infamous saucy postcards, provided employment for Holmfirth residents and lent the town an area of world-class credibility as the ‘Hollywood of the north’. The other great boon for Holmfirth came from the world of television. As home to Last of the Summer Wine over the 37 years of its production, the TV series made Holmfirth globally recognisable, provided jobs, boosted the tourist industry, and increased the representation of over 65-year-olds on telly by approximately 100%.

With Last of the Summer Wine no longer in production and Bamforth’s factory long since derelict, what does the future hold for Holmfirth? This is one of the areas being explored by a research cluster at Leeds Beckett University which has ideas of northern-ness at its heart. 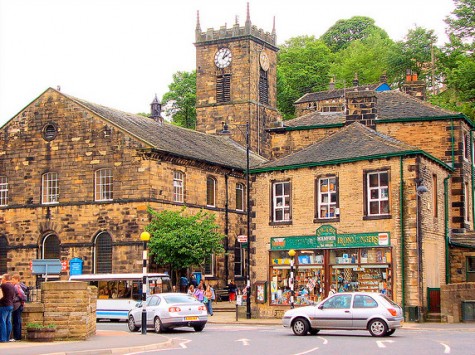 The Navigating Holme research strand explores what home means to the people of the Holme Valley, and would like to hear from anyone living or working in Holmfirth as well as visitors to the area. We’re looking at daily living practices - the kinds of things we do with little thought but that make up large parts of our ordinary routines and habits. It also examines the way that television helps us imagine places, share memories and move around areas.

So -is it grim up north or all happy in the valley? If you'd like to be involved in the research or learn more about the project please contact Lynne Hibberd on l.a.hibberd@leedsbeckett.ac.uk