In this post, Professor Karl Spracklen, Professor Jonathan Long and Dr Carol Osborne reflect on the announcement of a new National Rugby League Museum in Bradford.

It has recently been announced that the official National Rugby League Museum will be housed in City Hall in Bradford, West Yorkshire. The decision-naming committee was led by Dr Kevin Moore from the National Football Museum – but also an alumnus of Leeds Beckett University, where he was awarded his PhD in July 2016. 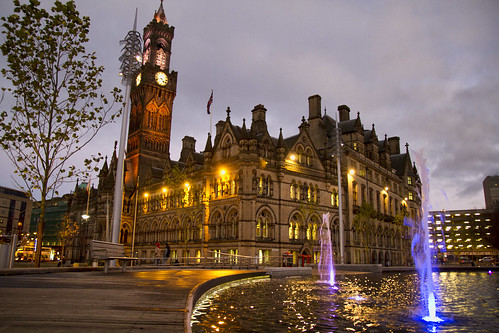 The decision to have an official National Rugby League Museum is a welcome one. Every other major sport has an official museum that respects the sport’s history and development, and frames its future. Shamefully, rugby league has struggled to find a permanent space for such a museum, and in the past, fans have been exasperated at a lack of commitment from the governing body to embrace its past. In the era of a full-time professional and Sky-sponsored Super League, rugby league has been hesitant to embrace its northern, working-class roots. In appearing to neglect those roots it seems at times to have rejected the history of the communities that nurtured rugby league, and disregarded the fans and the players who saw the game as a way of defining their northern identity. 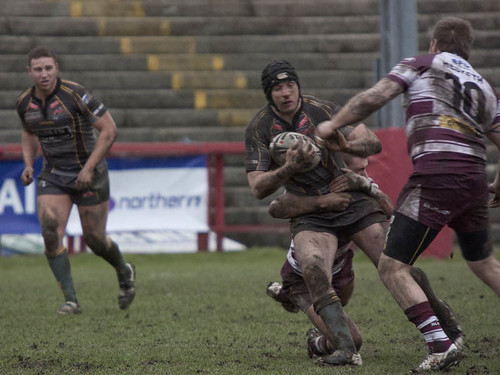 For some of the people who run the game, its northern working-class roots seemed to be something they wanted to hide or erase from history altogether. True, as historian Professor Tony Collins has shown in his extensive research, rugby league has evolved into much more than a northern, working-class sport.1 It is played around the country, around the world, by men and women, by people of a wide range of social classes. But its roots in England are in the north, and the small communities from which the original Northern Rugby Football Union clubs originated in 1895.2

The decision to situate the museum in the north of England reflects that origin story. It could be argued that a National Rugby League Museum, or any national museum of any kind, should be placed in the capital. But fortunately few people in heritage and tourism policy circles believe that argument anymore. Placing the museum ‘up north’, in rugby league’s heartlands, is a reminder of the game’s roots and the game’s heritage. It can also contribute to boosting the economy and the important ‘feel good’ factor for Bradford, which, like its professional rugby league team, is struggling in the face of deep structural problems caused by poverty and inequality.

It might seem unfortunate that Kirklees did not construct a strong argument to host the museum in Huddersfield, given that a private museum existed at The George Hotel where the Northern Union originated - but it was made homeless when that hotel closed down. Unsurprisingly, fans in other rugby league towns such as Wigan recognise the potential of such a venue for a community and have already started to complain that the museum has not been given to them. But like sport itself, there can ultimately be only one winner and Bradford is a worthy one, not least because that city’s club was the oldest amongst the foundation teams. None should feel disappointed because looking forward, a National Rugby League Museum is a great opportunity for all interested clubs to come together and showcase the distinctiveness of their game past and present.  Nonetheless, for Bradford, this is a good thing.

Director of Research / School Of Humanities And Social Sciences

Karl Spracklen is a Professor of Sociology of Leisure and Culture based in the Leeds School of Social Sciences, and the Director of Research for Social Policy. He was previously a Professor of Leisure Studies here at Leeds Beckett University.

Dr Osborne is a former Lecturer in History of Sport and Leisure at Leeds Beckett.