The Loneliness of Young Fathers

In this article Esmée Hanna, author of Supporting Young Men as Fathers, explores how groups can help young men who are fathers to become less isolated. 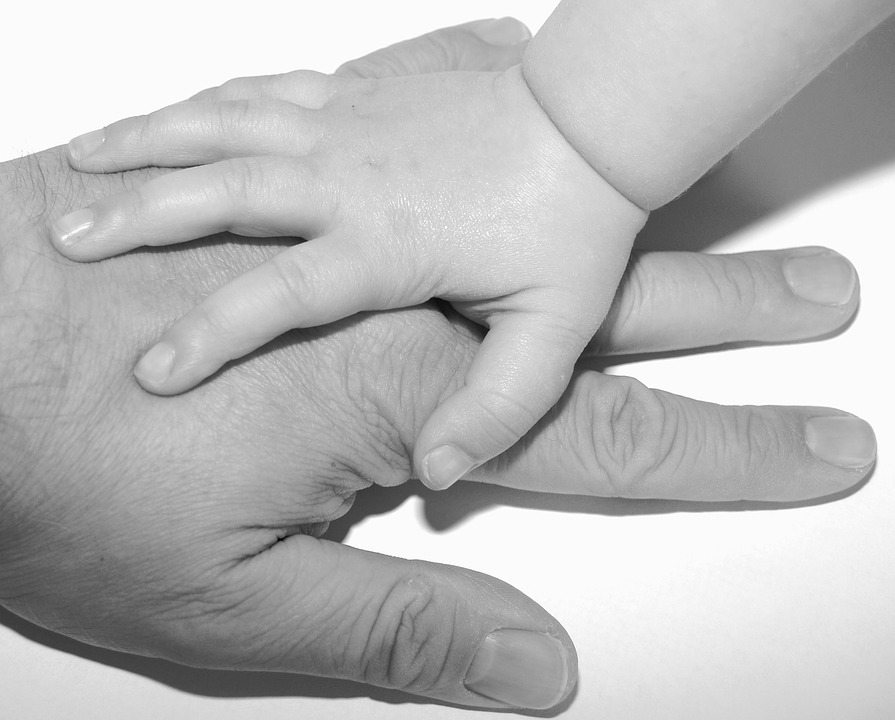 A recent news article reported that being a young mother can be a ‘lonely’ experience, and that young women who have children find that their friends may become less interested in their lives once they become parents. What then of young men who are fathers, do they have similar experiences? Historically young men who have children (taken to mean those aged under 25 when they become parents) have often been overlooked in terms of whether they need help and support as they transition into being parents. Negative stereotypes about young men who are fathers still exist, young men are seen to be ‘culprits’ of unintended young age pregnancies, or are assumed to be absent or uninterested in their children’s’ lives. We therefore, as a society, often fail to ask the question around how young men experience fatherhood, whether they find it isolating or if they need help and support to connect with other young men who have children, despite these young men often being marginalised and in some instances vulnerable themselves.

Some organisations (such as Young Dads Collective, North East Dads and Lads project, Dads Rock, Becoming Dad) have identified that young men who have children may themselves be isolated and may benefit from or enjoy having the opportunity to meet with other young men who have children. Whilst groups have been seen as offering promise for supporting young men (see Sherriff, 2007) there has been limited engagement with understanding how groups may work in practice or what the best means for providing and enabling groups to thrive are. Groups can take a variety of forms, but often involve young men coming together for a few hours a week and can be focused around particularly activities, such as DIY, gardening or sport and are usually facilitated through a young fathers worker and located within communities where young men may reside. Such lack of engagement also could be seen to further reinforce that parenting groups are primarily aimed at women, rather than for young men. As a society we often associate loneliness or isolation with older people, rather than with those who are young, youth is (wrongly) assumed to be a time of connectedness, even for those who may be marginalised from other aspects of life (such as mainstream education or work).

Having conducted research (Hanna, 2018; Hanna, 2016) with a variety of organisations that support young men who are fathers, it appears that groups can be, for some young men who are fathers, highly beneficial places and spaces. Group’s for young men can offer the chance for peer supporting through young men connecting with others providing them the opportunity to develop new or existing skills, including parenting skills and to role model with workers in a positive way. Young men report attending groups as being important to them in terms of making new friends, finding others ‘like them’, allowing them the opportunity to become the positive fathers they want and hope to be for their children. Groups can build confidence, improve wellbeing and help improve relationships, including between young fathers and their children.

Whilst groups will not suit all young men who are fathers, and they cannot be and should not be seen as the ‘magic’ solution to helping to improve the circumstances that young men may reside in, they can, for some young men, be useful for reducing isolation and helping them overcome the stigma that is attached to their becoming parents at a young age. Through exploring what groups can offer for these young men we are also able to understand more about the experiences and challenges that young parents face, allowing us to identify that young men and young women, may need help and support to become the parents they desire to be and to unpack what good support may look like to these young people.

This article was originally published on Social Science Matters.

Dr Esmée Hanna is a former research assistant within the University’s Centre for Public Health Promotion.