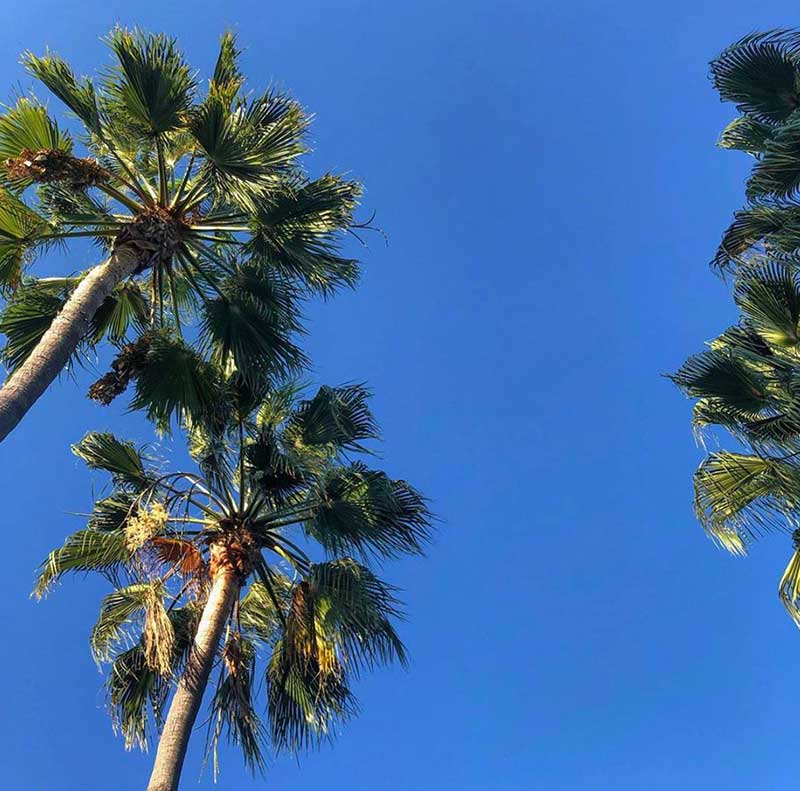 An academic conference in California? It sounds difficult to justify, but let me try. In 2018 I was awarded a British Academy small grant to facilitate further research into the French Philosopher Jean-François Lyotard, specifically his interviews and debates with contemporaries such as Jacques Derrida and Emmanuel Levinas. The resulting publication is due out with Bloomsbury Academic in 2020, but I had also committed to disseminating the research, suggesting the annual conference of the interdisciplinary organisation, SLSA (Society for Literature, Science, and the Arts).

Initially the European branch meeting of SLSA in Athens seemed the most appropriate, but when the location of the US event was revealed to be the University of California, Irvine it seemed as though the stars were lining up. Lyotard had lectured at Irvine in 1982, 1983 and 1986, before accepting a part-time distinguished professorship in 1987, which he held until 1994. During this time Lyotard shared the post with Derrida and the Germanist Wolfgang Iser, each teaching a different term, and even time-sharing a house on Laguna Beach. As if that wasn’t enough to make the journey to Orange County justified, I was also aware that one of Lyotard’s key English translators, Georges Van Den Abbeele, currently teaches there. In fact Van Den Abbeele is one of the contributors to the collected volume of interviews, having interviewed Lyotard in 1984. So this was a conference presentation and research trip rolled into one. Van Den Abbeele and I visited the University’s archive together where they had selected and laid out all the material with references to Lyotard, including an interview from 1996, still on VHS, whose subsequent digitisation has been prompted by our interest. It was also apparent that there are gaps in the archive, and scope to encourage those associated with Lyotard’s time in the US to donate more material to what is undoubtedly an important centre for Critical Theory. 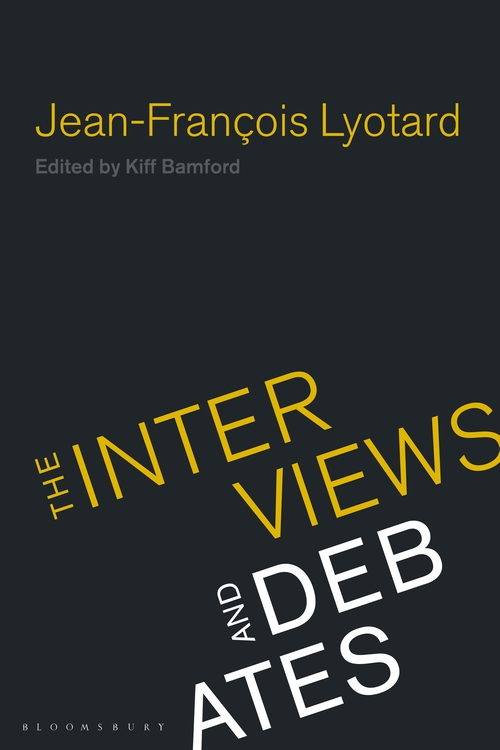 The conference itself was a pleasure, with a diverse range of participants and some brilliant minds, though the highlight was the presentation of a lifetime achievement award to Donna Haraway. She lived up to her dramatic academic title: Professor Emerita in the History of Consciousness Department and in the Feminist Studies Department at the University of California, Santa Cruz, with great humility and a clear political vision for interdisciplinary thinking: SF, string figuring, which is: ‘passing on and receiving, making and unmaking, picking up threads and dropping them...becoming-with each other in surprising relays.’ This spoke to my own research with and through Lyotard, whose threads I am continually picking up, dropping, passing on in a dance with others whose receptivity always continues to impress and inspire. Haraway’s latest book also forces us to acknowledge the underlying trouble with locations such as California: the 336 mile aqueduct that transfers water from the Colorado river to the state is pumped with power from the Navajo Generating Station, a coal-fired power station located in the heart of the Navajo Nation territory where unemployment stands at 42% and ironically only half of Navajo homes have electricity.[i] In contrast, 2% of the world’s energy resources are currently used to power and cool data storage facilities, many of which are located in the state, a figure which is estimated to rise to 8% by 2030. Meanwhile the economy of California is kept buoyant by the 2 million undocumented migrants whose work keeps the economy of California moving.

The title of my presentation was ‘Publish or perish!’: the ironic rallying cry of Jean-François Lyotard and I ended with the reflection: ‘he [Lyotard] would be happy perhaps, to perish but his thought persists through or despite publication and the new disorder it brings.’ The disordering brought by my experiences in California were, for me, a provocative pleasure.

[i] See Donna Haraway (2017) Staying with the Trouble: Making Kin in the Chthulucene, Duke UP: Durham NC and London. Navajo Generating Station closed on 19 November 2019 after 40 years of operation. 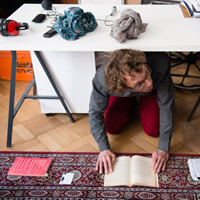 Dr Kiff Bamford is Reader in Contemporary Art, with research interests in Performance art and Continental Philosophy. He has published widely on the work of French philosopher Jean-François Lyotard.