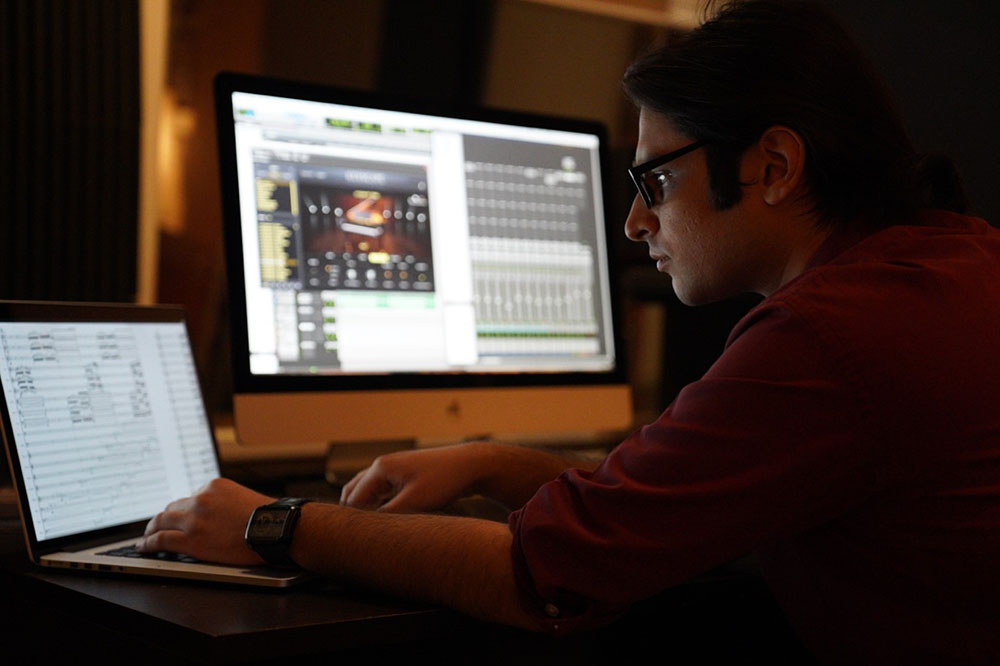 The award specifically, commemorating the 70th anniversary since the passing of the prominent Greek composer Nikos Skalkottas, the Greek Composers Union announced an International Composition Competition whose aim was to encourage composers from all over the world to create new pieces for orchestra and to promote contemporary creation.

There arrived sixty-four anonymous pieces for orchestra, all of them of high quality, as noticed by the members of the Jury that selected the piece “NEOTTIAN” by Euripides Bekos, to win the “Nikos Skalkottas Prize”. The winning orchestral composition was performed on the 29th of November 2019 by the Athens State Orchestra at Megaron – the Athens Concert Hall, in the frame of the International Conference entitled ‘Skalkottas Today’.

The same work also won the Prize provided by the Athens State Orchestra for the best work written by a young Greek composer born after 1984.

During 2019 there has been a series of events which commemorate the 70th anniversary of Skalkottas death, co-organized by the Greek Composers’ Union, the Athens State Orchestra, the Friends of Music Society, Megaron – the Athens Concert Hall and the ‘Emilios Chourmouzios – Marika Papaioannou Foundation.’

Euripides Bekos was born in Larissa (GR) in 1991. He studied Harmony, Counterpoint, Fugue, Concert Band Orchestration and piano at the Municipal Conservatory of Larissa (GR). He holds a degree in Composition (BA) from the Department of Music Science & Art of the University of Macedonia (Thessaloniki, GR). He was also a student of the internationally acclaimed composer and professor Christos Samaras. Currently he is a PhD Candidate in Composition at the Leeds School of Arts under the supervision of the award – winning electroacoustic music composer Nikos Stavropoulos. He has attended numerous composition seminars and workshops as an active participant.

In 2010, Euripides Bekos was awarded for his work “EOS” at the “Composition and Poetry Competition of the Department of Music Science & Art of the University of Macedonia”. In July 2018 his work “METEIKASMA” for string quartet won the 3rd Prize in the “Composition Competition in the memory of Dimitris Dragatakis”, organized by the Greek Composers’ Union. In September 2018, his work “ENARGITE” won 1st Prize in the “Composition Competition of the Panhellenic Piano Competition for children”. His orchestral work “NEOTTIAN” won the 1st Prize in the “International Nikos Skalkottas Composition Competition 2019” and the “Prize for the Best Greek Composer under 35” in the same competition, awarded by the Athens State Orchestra. Also, in 2019 his orchestral work “FIDEM” was selected after a competition to be performed by the Symphonic Orchestra of the Municipality of Thessaloniki. Finally, he was invited to participate twice at the “Contemporary Music Lab” (2012 and 2018) organized by the Aristotle University of Thessaloniki at the Thessaloniki Concert Hall (Megaron) and his works there have been performed by renowned contemporary musicians and ensembles such as the Athens Saxophone Quartet.

He has composed numerous chamber music works as well as orchestral music, songs, film, theatre music, etc. He has released several personal albums as a composer and producer collaborating with some of the most prominent Greek singers while those albums were released my major recording labels such as (former) Universal Music Greece, Minos – EMI and other. His cantata “OMNYMI”, based on the Hippocratic Oath, was premiered in 2018 by the Symphonic Orchestra of Larissa. This work was commissioned by the Deputy Mayor for Culture in Larissa, under the auspices of the President of the Hellenic Republic and it was the final day concert at the annual series of events entitled “Hippocrates, the Eternal Return”. 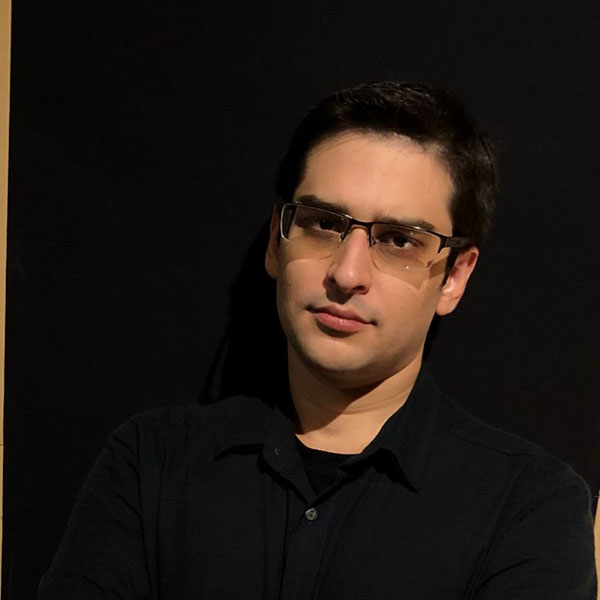 Euripedes is a PhD candidate in composition at the Leeds School of Arts under the supervision of the award – winning electroacoustic music composer Nikos Stavropoulos. Euripides has also been teaching Advanced Music Theory at the Municipal Conservatory of Larissa since 2015.