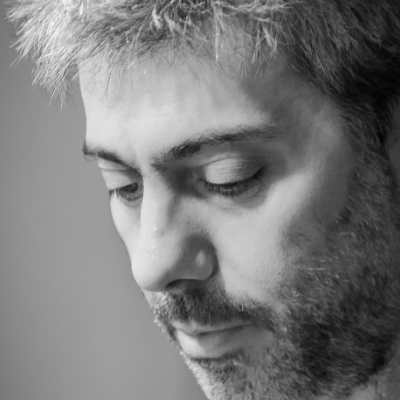 Aris believes that music is a storyteller and he creates film music that tells stories that match the stories that movies tell. He is the inventor of the “Perform the Story” approach that connects music composition and interpretation to storytelling.

Aris's research interests are inspired by music composition as well as his performing practice. His research focuses on the transmission of narrative qualities and musical meaning from the composer and performer to the audience, and on social and psychological factors that may influence this transmission. As a professional artist, Aris is acutely aware that performance deals with transmission of meaning and emotion, and that contemporary innovative approaches towards successful performances build on insights from music psychology and semiotics.