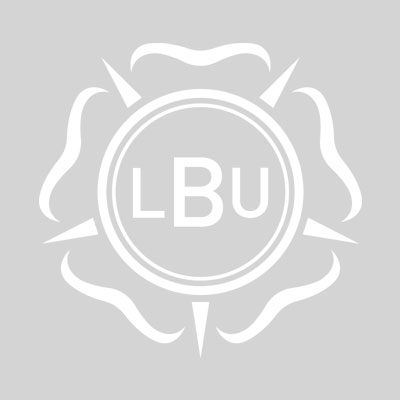 Dan is best known for his work in media theory and media education. His well-known book Key Themes in Media Theory covers a wide range of perspectives on media production, distribution and use, including behaviourism and media effects; structuralism and semiotics; medium theory; feminist media theory; postmodernity and information society; political economy; and media consumerism. It is unique in bringing together different schools of media theory into a single, comprehensive textbook. The ideas of key media thinkers like McLuhan, Hall, Williams, Barthes, Adorno, Baudrillard and Bourdieu are examined in depth. An Indian subcontinent edition of Key Themes was subsequently published by Rawat Publications, and the book has recently been translated into Hebrew.

In the field of media education, Dan's Media Studies 1.0 call to arms has proved a seminal contribution to current debates around media literacy and pedagogy.

Dan's first book, Music and Youth Culture, received critical acclaim in a range of academic journals, music and youth magazines. His work in this area has also been published in French (see Publications below).

He is a member of the Editorial Board of the Media Education Research Journal; member of the advisory board of a Netherlands Organisation for Scientific Research project; reader and reviewer for various publishers and journals. He has delivered keynote lectures and seminar papers on his work in Amsterdam, Bangkok, Montreal and Oxford among other places. Recently he gave the introductory lecture at the Carnegie Sporting Words Festival, entitled 'The Sports Digital Media-scape', which considered the problematic implications of the 'Digital Britain' White Paper for universal access to broadband, digital television and radio coverage of sport.

He also teaches two modules for the MA programme:

In addition, Dan is a PhD supervisor.

He is also interested in crime fiction and film, especially the American variety; and the impact of so-called "news events" - stories that resonate and retain media currency beyond their immediate temporal context, like the sinking of the Titanic. Previously, he has written extensively on the role of music media in young people's lives. He welcomes postgraduate students with similar interests.