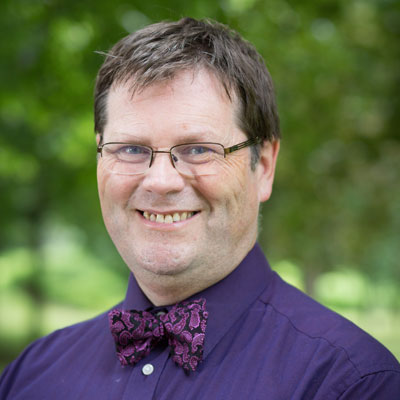 Prior to completing my PhD in 2012 I worked as an arts professional, both as a freelance performance artist but also as a local government arts officer; much of my research is inspired by my experience and practice as a freelance arts professional. Through my arts practice I obtained substantial experience at developing and delivering small to medium scale cultural events in public and novel spaces (from a park bench in New York’s Central Park to taking over the Bridgewater Hall in Manchester), most with a message around community empowerment and social justice.

Coming into the school of events management has led me to explore the form and impact of the events I used to deliver in new ways, examining the context from which such events emerge. My primary area of research interest is in the events side of social movements and movements for social justice, especially around environmentalism; anti-war campaigns and LGBT+/human rights activism. Beyond this, due to my interests in philosophy and social and cultural theory, I am also engaged in research around the experience of urban space; psycho-analysis; fandom and events of memorialisation and events marking the end of life.

My perspective crosses several disciplines as I focus of the area first and the disciplinary perspective last. This means I am comfortable to address topics from a wide range of angles, drawing on ideas and concepts from a large spectrum of other fields.

My interests are very cross-disciplinary, drawing on areas as diverse as anthropology, cultural sociology and urban studies. Much of my work adopts a post-disciplinary approach that focuses on the complexity of event/ event context relationships.

I have been instrumental in the development of an approach to event studies that has become known as Critical Event Studies. My theoretical work, as well as in-the-field studies, have been used by numerous universities to establish core modules in critical perspectives on events. I am also an active collaborator international, with active research relationships established with colleagues in universities across Europe and in the Global South - primarily Brazil.