A previous blog post (see Petersen-Wagner, 2019) discussed the coverage of women’s sport in online media, using machine learning algorithms to classify the news in respective sport. That post showed how women’s sport features in only 13% of news, and more often on what Wanta (2009) and Coche and Tuggle (2018) define as ‘acceptable sports’. The visualisation from that blog post showed that BBC Sport coverage was 50%(+) football. I wondered how this would compare across British print media outlets.

This analysis is based on data collected automatically, March to July 2019, from four other British print media outlets - The Independent, The Guardian, Daily Mail and Daily Mirror. While the first two newspapers are considered broadsheet and are more associated with Labour (The Guardian and The Independent), the last two are considered tabloids and are associated with Conservatives (Daily Mail) and Labour (Daily Mirror) (YouGov, 2017). This collection housed over 27,000 news items; these were automatically categorised after using a training set of 616 news themes. The training set with a Naive Bayes algorithm was accurate in 85% of cases. Thus, for every six items one might have been wrongly classified.

What is important here are the patterns in all four distinct print publications. The patterns held regardless of being in broadsheet or tabloid, or if they were more associated with Labour or Conservatives (see Figure 1). First, football is the most covered sport in all these outlets, and not surprisingly it features over 50% of the time. For The Guardian ‘only’ 58% of its news was football-based, but on the other three football had over 70% of the total coverage - meaning that basically on every three sport items they publish two are on football.

In this way, all other sports are “minorities”, even if they appear in top five covered sports. For instance, boxing featuring as the 3rd (The Independent and Daily Mail) and 2nd (Daily Mirror) most covered sport, whereas in The Guardian it was 8th. What does this tell us about the different media? Can we assume they have a different readership in regards of their social class composition (see Savage, 2013)? As argued by Bourdieu (1978) boxing is considered a ‘prole sport’ and thus more likely to be ‘consumed’ by working-classes. Paralleling boxing, tennis is the 2nd (The Independent and Daily Mail), 4th (The Guardian), and just the 10th for the Daily Mirror. For Bourdieu (1978) tennis marks clear distinctions in regards of class economic and cultural capital. In the Daily Mirror tennis comes after both Mixed-Martial-Arts (MMA) and World-Wrestling-Entertainment (WWE), reinforcing Pierre Bourdieu’s position in regards of physical ‘violence’ and class distinction.

Yet, a question that remains open is: are those media outlets just producing news that reflect what the readership wants and who they are in regards of class composition; or are they manufacturing the very own taste for those particular sports? What do you think: are those patterns just a reflection of reality or are they intentionally manufactured (see Hall, 2013)? 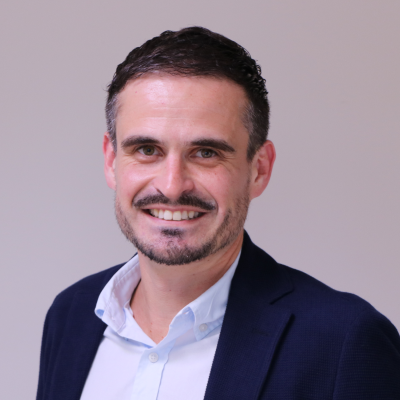 Renan is a Senior Lecturer in Sport Business and Marketing