International Day of People with Disabilities and the CSJ

Today is International Day of People with Disabilities and offers an opportunity to celebrate the achievements of people with disabilities around the world. This day also reminds society that much still needs to be done to address discrimination and exclusion. 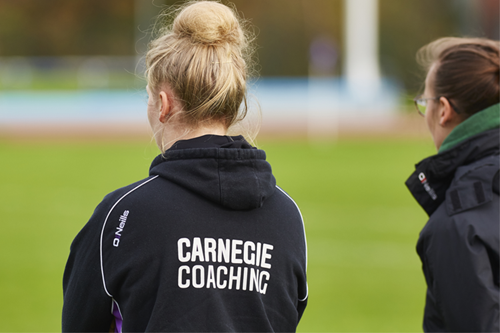 Battle Back is Back!

The Battle Back Centre has re-opened. 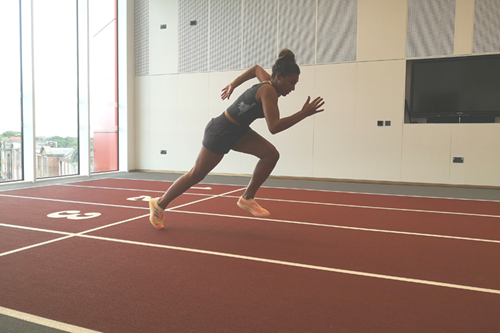 Dr Laurie Patterson, Senior Lecturer in the Carnegie School of Sport at Leeds Beckett University, is leading a team of researchers in the development of an international framework for coach anti-doping education.

Trading Places: Competing on and off the pitch

Alan Smith cut a lone figure on 2nd May 2004, the Rothwell born Leeds United player had just played his part in a 4-1 defeat to Bolton Wanderers. A loss which confirmed relegation from the English Premier League and ushered the final push in dismantling one of the finest home-grown teams of the early noughties. The expensive and extravagant behaviour eventually unravelled, and Leeds United plummeted further than Louis Winthorpe III. They would not be back at the top table for over a decade.

Dr Toni Williams and Dr Chris Kay have been awarded a research grant from the RFU Injured Players Foundation (IPF) to develop a 5-10 year research plan.

Lockdown was just the nudge many people needed to activate positive new daily routines. Working from home created the ‘extra’ time we used to claim was missing and holding us back to create new behaviours.

Survival of the Fittest: Altering the Rugby League Sport Product

Amid a global pandemic, 2020 is a special year for Rugby League in the UK – celebrating 125 years since the rebellious breakaway of the Northern Rugby Football Union in 1895.