Here, Professor Dorina-Maria Buda, who is currently in Israel and Palestinian territories, reflects on how tourism has been affected in Jerusalem, following the USA President’s recognition of Jerusalem as the capital of Israel.

Tensions in the region have flared up following the recent announcement by President Trump to recognise Jerusalem as the capital of Israel.

As a result, you might expect tourism in this culturally, religiously and geo-politically charged place would decline significantly. While there are no official statistics of tourist numbers yet, tourism in this region does not seem to have stalled.

My recent observations on the ground in Bethlehem, Hebron Al Khalil and Jerusalem Al Quds, show that the region remains enticing enough for tourists in spite of and, for some, because of the ongoing turmoil and conflict.

These initial remarks are supported by tourists and local tourism stakeholders I have interviewed as part of my research project about tourism dynamics in the Palestinian West Bank. In Bethlehem, for most of December, I can count at least ten 70-seater coach buses per day entering Bethlehem.

The majority of these groups of tourists are interested in the Nativity Church, and after queuing to see (and at times pray) at the exact spot where Jesus is said to have been born, they get back on their coach and leave. Tourists do not seem put off by a coach-drive through clashes between protesters and armed forces. 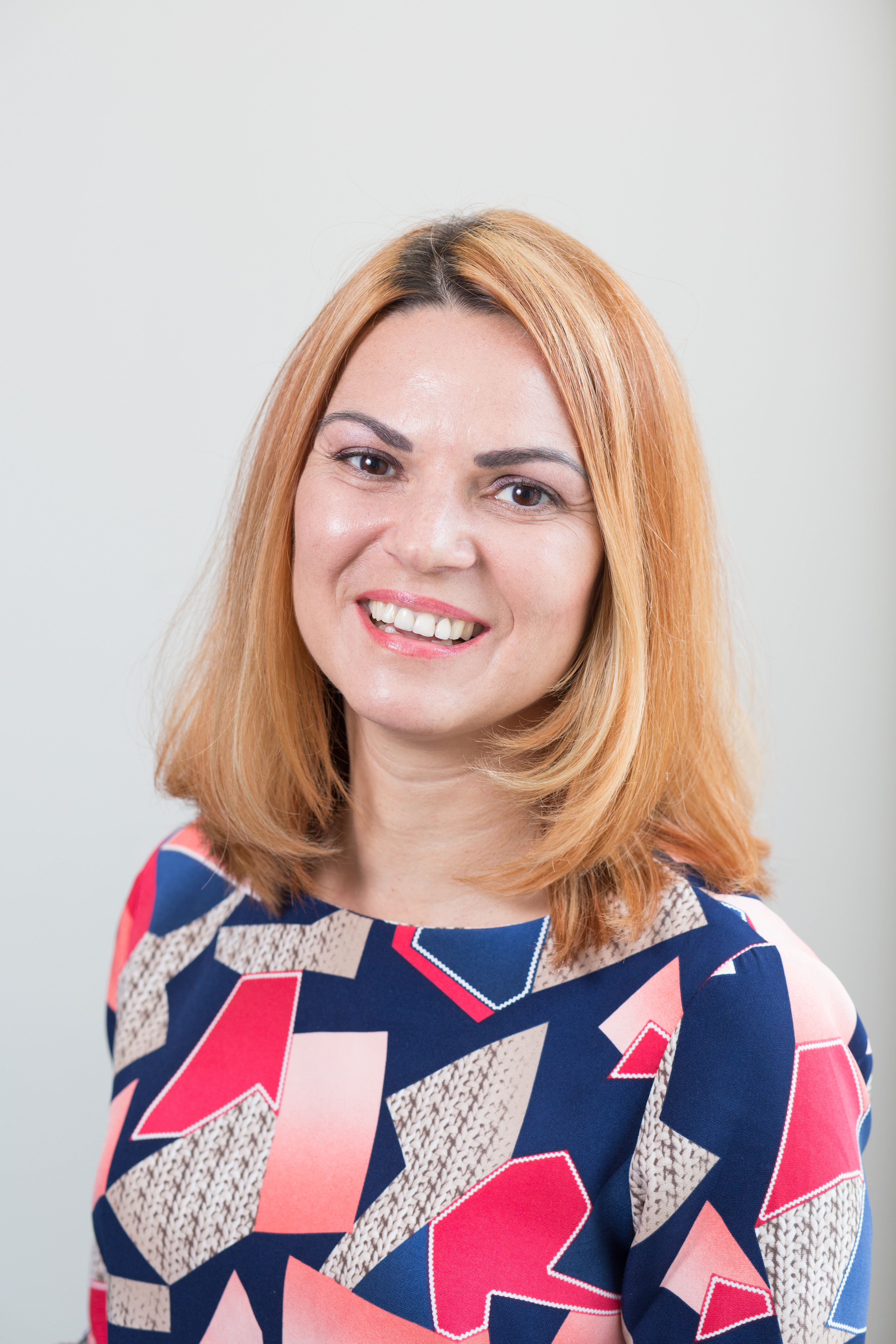 It has been proven, yet again, that the question of Jerusalem Al Quds is one of the most emotional and explosive issues in the world. Unlike its name Yerushalayim, which means City/Foundation of Peace in Hebrew or Al Quds, Arabic for Holy, Jerusalem has lived through more than 20 sieges and was destroyed 17 times in its 38 centuries of known existence, according to some historians.

The recent USA announcement does not change the international status of the city as corpus separatum; a separate entity administered by the United Nations according to the General Assembly Resolution 181 passed in 1947.

It has, however, reignited tensions in the region and stalled - if not damaged - the already dragged-out peace process between the Palestinians and Israelis.

The Jerusalem Al Quds effect ripples beyond Israel and Palestinian Territories to neighbouring Jordan, Egypt and world-wide, thus bringing to the fore the significance of visiting this region.

Observing, exploring and understanding the tourism phenomenon in such a sensitive and troubled region might seem irrelevant at first, as tourism does not bring any immediate solution to the ongoing turmoil.

Tourism, according to some researchers, is a mechanism for improving relationships between neighbouring countries. It can lead to increased international and intercultural understanding as tourism consolidates and unifies different ethnic and cultural groups.

In my work I argue that tourism – in its potential for emotional engagements – is a powerful tool that can make the world a better and more inclusive place; especially if we understand how emotions such as fear, anger, shame, care, compassion and sadness are felt and expressed in places of on-going turmoil.

Dorina-Maria is a Professor of Tourism Management, formerly of Leeds Beckett, who conducts interdisciplinary research with a particular focus on the interconnections between tourist spaces, people and emotions in times and places of socio-political conflict.

How can sustainability help tourism businesses?