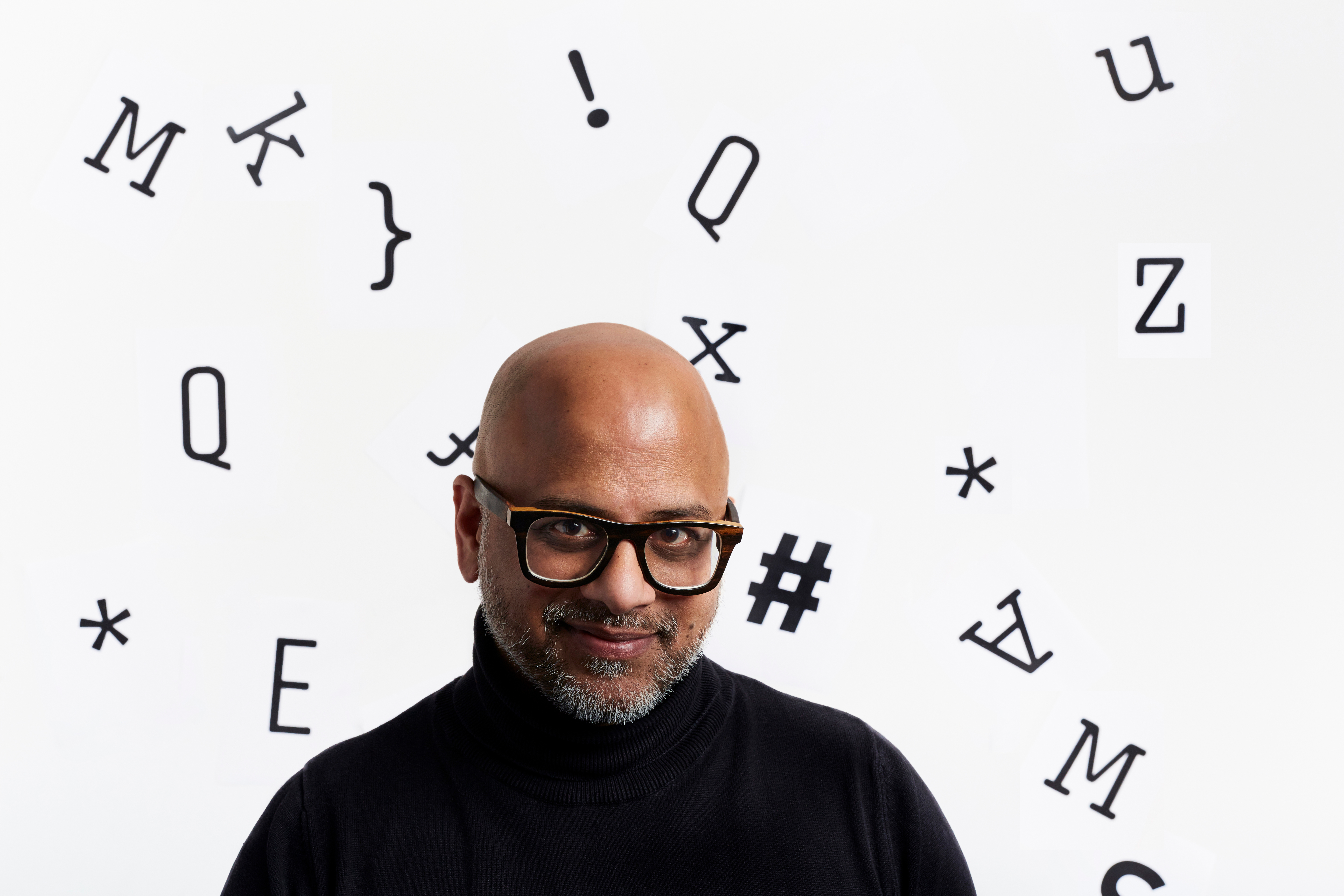 These days, I have many opportunities to meet young, prospective students: keen and enthusiastic people who sincerely tell me that they have ‘always’ been writing – which is a laudable and encouraging thing, to be sure. But my path was a little different.

My childhood home contained few books – practically none. I was carried by my parents as a baby to Canada in the early 1970s, and not long after I was able to read and go to school, my parents started their own business. As any child whose parents are entrepreneurs can guess, it’s fair to say that some sacrifices were made. Leisure and cultural pursuits (not to mention the time to engage in such things) were rare commodities. The business was a seven-day-a-week concern, schoolwork a close second, and the business (again) was third, fourth, and fifth on the agenda.

I had little time to draw, or paint, or learn to play music, or take up a sport. But I would steal as much time as I could to read books. My tiny primary school library had, I recall, one particularly wonderful collection – a series of books about myths from cultures all over the world. Norse gods, Inuit and First Nations ‘just-so’ stories (in particular, I remember the story of how the rabbit learned to jump), the feats of Hercules, Chinese, Japanese, English, Hindu and even Hawaiian stories – each in their own volume, simply told, with ink drawings to accompany the prose.

These books were the soil of my childish imagination, and what I planted there, thrived. I grew up on the outskirts of a small Ontario city in the 1980s – pre-Internet entertainment in the long summer was a diet of fishing, running barefoot in the surrounding fields, picking wild strawberries, and chasing one another around the neighbourhood. We told our own stories – Cowboys and ‘Indians’ (you can guess who I was usually made to play), Cops and Robbers (much more democratically assigned roles here), endless games of Tag, Hide and Seek, and meandering role-playing games of House, if Suzie from next door joined in to our rambunctiousness.

I didn’t write things down in those days – it was, instead, a kind of running monologue that hummed under the everyday, and played out in my mind. I’m sure I’m not the only one to have done this. In fact, when Bill Watterson’s work in Calvin and Hobbes came out in the mainstream, I immediately recognized parts of my own childhood in Calvin’s tendency to overlay the drab and everyday with a thick layer of fantasy.

As a child (like most children, I think), I hadn’t developed the ability to completely separate the world as I imagined it from the world I actually inhabited.

In my teenage years, I still found time to read (again, time stolen from the family businesses). However, I lacked discernment – I have too much knowledge of David Eddings’ Belgariad series, (whicih is far better than the Malloreon, also by Eddings) or Piers Anthothy’s Xanth series (nearly 40 books long, at last count). Science fiction and swords and sandals – that was my syllabus when I was thirteen.

I didn’t write a thing of my own until I was about 25, in university. Janelle Jenstad got that ball rolling for me. We were reading Renaissance literature, and she made the class write a sonnet for our assignment that month. Mine was a pretty good rendition of the form, but I tried, in my cocky 20-something way, to update it a little with a glib reference to postmodernism. In other classes, we read Paradise Lost, and Beowulf, and Edmund Spenser, and Chaucer, and Hemingway and Melville – the canon of ‘great’ literature – and I began to feel the urge to contribute to the discussion. So I began to write my own mock epic, but again, with a (cocky, again) emphasis on the ‘mock’ part – I thought I could take Milton on at his own game with my second serious poem.

The project was called Try, was six books and thousands of lines long, and it featured a trio of characters (all basically me) who were trying to navigate the end of the world (brought about by a Pepsi-sponsored asteroid strike), in order to find a lost little girl who was trapped in the basement of the Magic Castle in Disneyworld with the help of a sentient pocket computer that had survived the apocalypse.

I lost that manuscript (and thankfully so, because I’m sure it was an unpublishable mess) and I can’t remember most of it, but I do remember the sheer fun of those days. The blank pages weren’t scary, and I never felt any pressure to be ‘good’ or ‘right’ or that the things I was writing in that space were meant to have any kind of quality at all (other than the qualities it had on its own, by itself, that is). It was a time and a space that I made for myself every day, and for those hours, I was completely free to do whatever I wanted to on those pages. I’ll say it again: I was completely free.

When I write now, two decades later, I’m not trying to recapture that old, lost, messy first draft of Try – but what I do seek to get back is that sense of liberation that only writing could provide. These days, if I’m lucky and persistent, some of that old feeling comes back, and I can access the real thrill of pure creativity again. It’s an exhilarating sensation: a bundle of joy, and vertigo, mixed with your favourite rollercoaster, and how it feels when you and your best friend in the world have two drinks and can talk about anything for hours on end.

So, to answer the question of the title of this post: I write so that I may be able to feel free. Today might be a good day to try it yourself, and see if you like it. 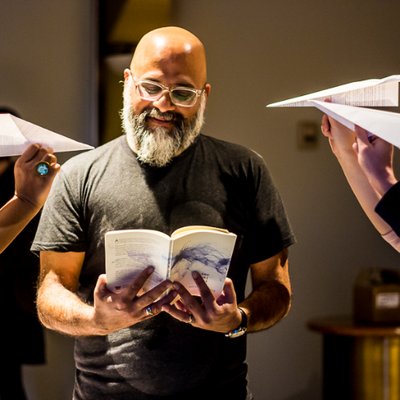 Nasser has a variety of writing and research interests, revolving around contemporary poetry and poetics, embodiment and performance, and creative writing. Current foci include autobiography, Conceptual writing, the ethics of appropriation, and a number of writing projects that seek to find and recuperate 'lost' fragments of language, including SKY WRI TEI NGS - a work that composes poetry from IATA airport codes.