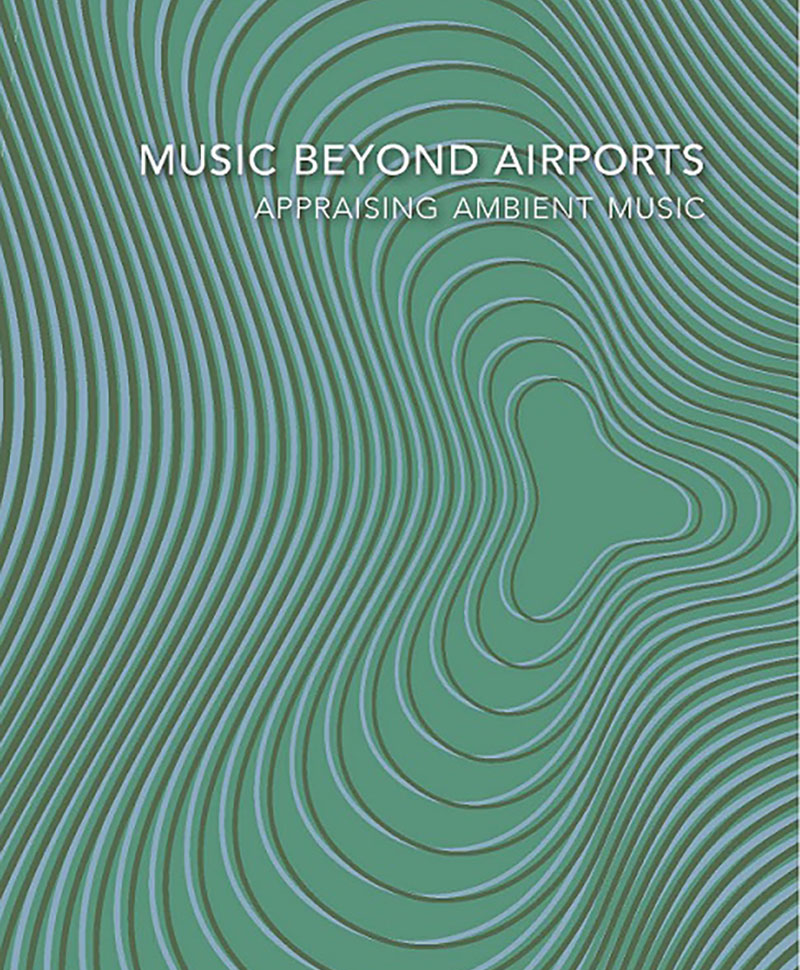 'Music Beyond Airports' in which the chapter appears (University of Huddersfield Press, 2019)

Part of a collection of essays assembled and developed from papers given at the Ambient@40 International Conference held in February 2018 at the University of Huddersfield. The original premise of the conference was not merely to celebrate Eno’s work and the landmark release of Music for Airports in 1978, but to consider the development of the genre, how it has permeated our wider musical culture, and what the role of such music is today given the societal changes that have occurred since the release of that album.

In the context of the conference, ambient was considered from the perspectives of aesthetic, influence, appropriation, process, strategy and activity. A detailed consideration of each of these topics could fill many volumes. With that in mind, this book does not seek to provide an in-depth analysis of each of these topics or a comprehensive history of the last 40 years of ambient music.

Rather it provides a series of provocations, observations and reflections that each open up seams for further discussion. As such, this book should be read as a starting point for future research, one that seeks to critically interrogate the very meaning of ‘ambient’, how it creates its effect, and how the genre can remain vital and relevant in twenty-first century music-making. 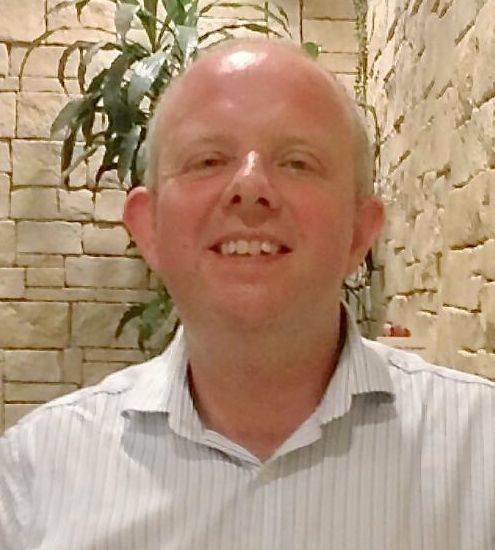