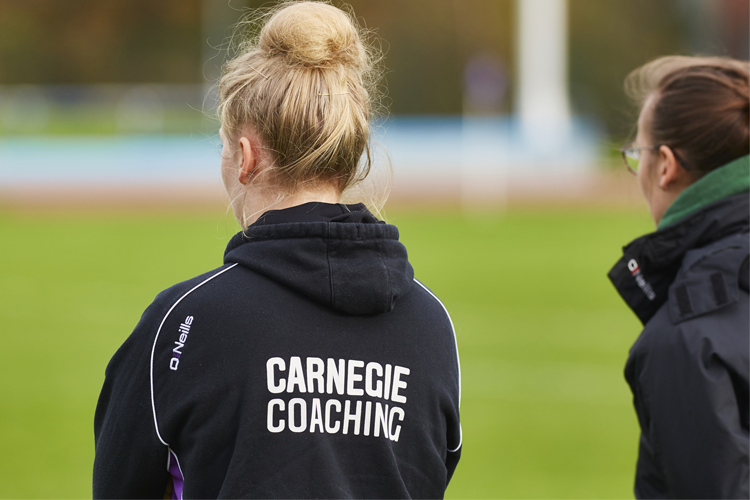 Following the season restart, a team of specialist academics and PhD students from the School have provided expert support to players and coaches on their journey from lockdown to the showpiece final at Wembley.

Specialists, including sports scientists, nutritionists and psychologists, have been on-hand to provide day-to-day support to give the team an extra advantage in the second half of the season as they booked their place in the final.

Professor Ben Jones from the Carnegie School of Sport said: “The Challenge Cup final means a lot to everyone who has been involved at Leeds Rhinos.

“The resumption of the season and congested fixtures has resulted in the team featuring more young players, who have come through the Academy.

“This number of academy players progressing through is recognition of the system in place, which includes PhD students and staff from Leeds Beckett University.”

The Rhinos will face off against the Salford Red Devils in the Challenge Cup final on Saturday 17 October at Wembley Stadium.

From everyone at Leeds Beckett, we wish the Rhinos the best of luck.