As news breaks that cyclist Daryl Impey (the first South African to wear the yellow jersey in Tour de France history last year) has failed a drugs test, Professor Susan Backhouse reflects on the importance of education in preventing doping in sport.

The tweets have been coming in thick and fast this morning following breaking news that Tour de France cyclist Daryl Impey has failed a drugs test. According to the media, Impey tested positive for banned substance Probenecid at the South African championships in February.

This positive findings means that Impey is now suspended from racing and will not ride in the Tour de France, which departs from my home county of Yorkshire in only two day’s time. As always, this news will cast a shadow over the event and will be a blow to the UCI who have just documented the progress made in relation to anti-doping over the last decade. Given the continual evolution in the science of doping detection, we should receive this news as further indication that the process is working. Doping control is detecting abnormal profiles so that investigations can then ensue. However, until we know the exact details of the case we should not comment any further on the individual rider, or attempt to apportion blame.

Although only superficial details accompany the story, it will be the talk of the Tour; in the same way that allegations of corruption by the Cameroon national team has done with the World Cup in Brazil. International Federations and event organisers do not want such news to break so close to an event as it leads spectators to question the authenticity of the human endeavour. However, the pursuit of Clean Sport is an important one and positive cases are to be expected, and welcomed. Let’s not let them distract us but let’s continue to emphasise the virtues of Clean Sport and the importance of Clean preparation, hard work and determination to the next generation of athletes who will be lining the cycle route across Yorkshire this weekend. Indeed, I will be representing UK Anti-Doping at the Festival of Cycling at Harewood House on Sunday and promoting the Clean Sport message to young riders taking part in the Street Velodrome series. Education is key to preventing doping is sport and the sooner we expose athletes to anti-doping messages, the better. 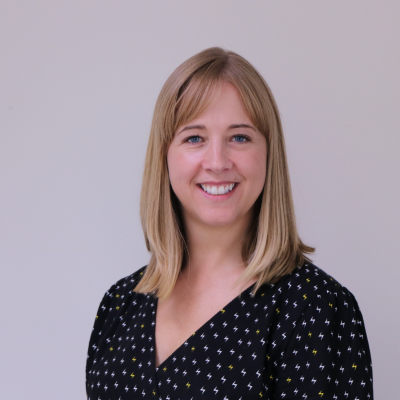 Sue is the Director of Research for Sport and Exercise Science, Leisure and Tourism, leading our REF2021 submission. Sue is an interdisciplinary academic serving as a Professor of Psychology and Behavioural Nutrition in the Carnegie School of Sport.