In this blog post, Dr Andrew Manley, Principal Lecturer in Sport & Exercise Psychology at Leeds Beckett, explores the recent success of Wales at Euro 2016 and the importance of sports psychology in their approach to the tournament.

The last month has been pretty amazing if, like me, you're a Welsh football fan. The Welsh national football team exceeded all expectations by reaching the semi-finals of Euro 2016, reaching this stage of a major tournament for the first time in its history. The achievement is even more impressive when considering it was also the first time Wales had qualified for the finals of a major competition since the 1958 World Cup. There were jubilant scenes in Cardiff last Friday as the nation welcomed home their footballing heroes. 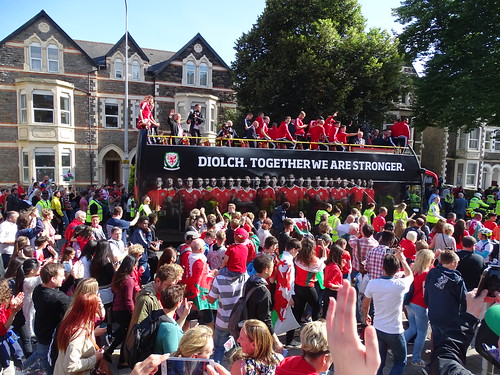 Much has been said and written over the last four weeks to explain Wales’ new-found place at football’s top-table. In particular, the long-term development of the team's culture and identity has been suggested to be a principal factor in Welsh football's seemingly "meteoric" rise (this recent article by Brendan Cropley provides an excellent summary). Whilst I agree wholeheartedly with such analyses, I also believe that a significant portion of the success experienced by Chris Coleman and his team must be credited to the way in which Sport Psychology has been integrated as a core element of the organisation's infrastructure. 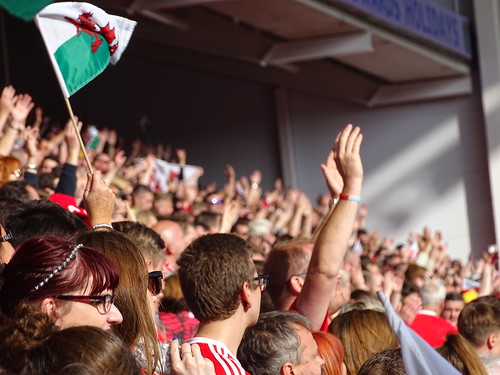 These qualifications demonstrate that through the completion of appropriate professional training, he has accrued the knowledge and skills required to enhance human performance effectively and ethically. Whilst it is still of major concern that a number of professional sports clubs continue to employ individuals who do not possess the appropriate professional standards, it is reassuring that the success achieved by the Welsh team has helped to reinforce the importance of employing the right people to specific roles, especially those within complex domains like Sport & Exercise Science.

In his role with the Welsh team (and at Swansea City Football Club where he fulfils a similar role), Dr Mitchell appears to have been fully accepted as a vital member of the wider support network. This is reflected through a previous interview in which he describes his work with players and coaching staff. By being given the opportunity to immerse himself in the organisation, it is not surprising that Dr Mitchell has been effective in contributing to the success of the teams he represents. In addition, his experience and reputation as a former professional footballer will likely have helped him build strong working relationships with the team around him, perhaps through his capacity to relate to context-specific experiences using the same terminology. Our own published research has shown that the reputation of a football coach can positively influence the behaviour of his or her players – it is possible that Dr Mitchell may have harnessed his own reputation for similar effect.

As someone who is proud of both my nationality and my profession, Wales' exploits at Euro 2016 have been immensely satisfying. The accolades bestowed on the team for their inspirational performances has helped to demonstrate that Psychology can be an invaluable commodity within high-performance sport, provided it is implemented appropriately.