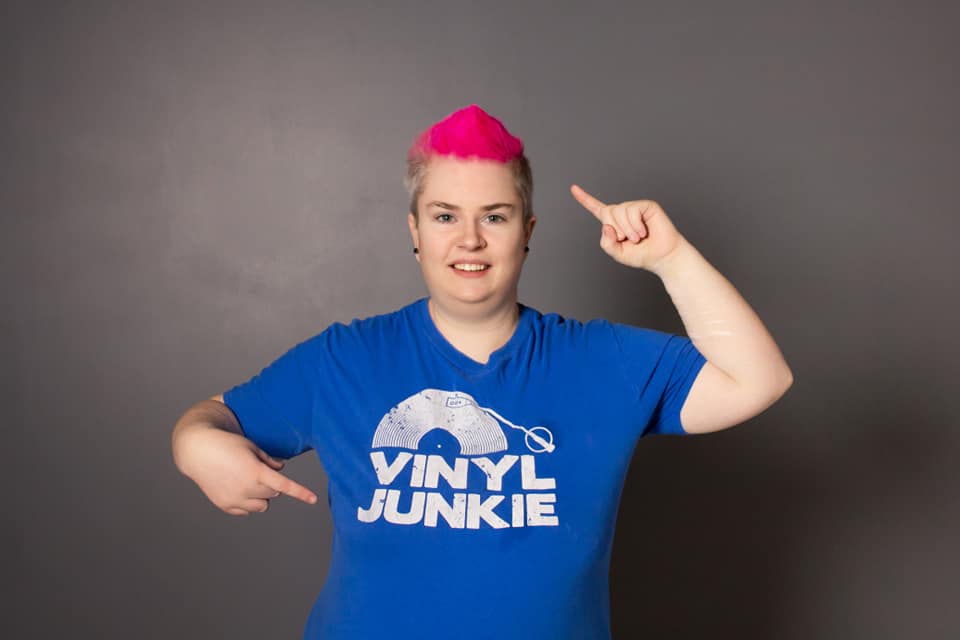 I have been producing music for over 17 years, but the production quality required to stand up against others in the music industry simply wasn’t there. With the MA Music Production at Leeds Beckett it was clear from early on that this was the perfect course for me. Whilst on the course, we heard a seminar from Ken Scott (producer for The Beatles and David Bowie) and Phil Harding (Stock, Aitken & Waterman). During Phil’s session, I learnt about ‘top down’ mixing, and since then I have applied his techniques to my own mixes with superb results.

My final project for my masters was an album and thesis. During this process, I learned all kinds of techniques from Bob Davis & Steve Parker (my mentors) and others, which further helped in improving my production skills. I put my heart and soul into this very personal album and believe that during this time I was able to discover my ‘signature sound’. This album was entered into the Academia Awards in Los Angeles and not only won its category but won the Academia Executive Award for the year!

When I first left University I spent a lot of time collaborating with artists in other countries remotely. I mixed and mastered some tracks for credit and performed on other artists’ releases. The first breakthrough I had was working with DJ and producer Andre Paul Ryan on a track that was on my master’s final project album. We made it into a huge trance anthem which he plays in his live sets. He had a spot at EDC Las Vegas along with Armin Van Buuren and Above & Beyond who were both impressed with his abilities as a DJ and producer. Last February I was lucky enough to attend ‘A State of Trance 900’ in Utrecht, Holland. I listened to the music being played and worked out how each element was produced. Armin Van Buuren, Above & Beyond, Ruben De Ronde, Super8 & Tab and Cosmic Gate were all performing their sets and I thought ‘I can do that!’ When I returned home I collaborated on three tracks I had co-written in the trance genre. The first track under my alias of ‘Robbyn’ was ‘Even When It Rains’ featuring Pesky, the second was ‘Catch the Light’ featuring Kevin Kitchen and the third was ‘Broken World Part 2’ featuring cello by Will Mace. All three tracks reached the number 1 spot on the Juno Download charts and ‘Even When It Rains’ reached the top 10 of the Beatport chart for ten weeks! When I discovered this, I was amazed. I had outsold Armin Van Buuren, Above & Beyond, Ben Gold, Darude, Markus Schulz, Gareth Emery and all my other idols from the trance scene! 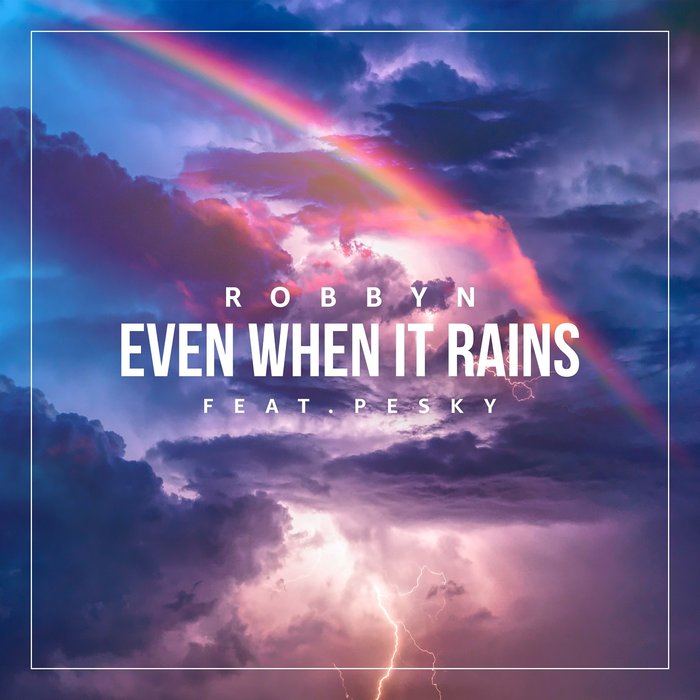 From this success, I started my own podcast called Trance Essences which is an hour-long mix of the best in melodic uplifting trance. I initially made 15 episodes and distributed it on Podbean, iTunes, Spotify, Whooshkaa, mixcloud and YouTube twice per week. I contacted Discover Trance radio and  they offered me a spot on rotation twice per week to host my show! The show is really popular now with around 3,000 regular listeners and this is growing in number every week. I also took my skills to DJ school in Leeds, where I take classes of advanced DJ-ing once a month.

My tuition at university and the opportunities that were given to listen top producers, to take up their advice and tips was invaluable. I have learned how to take my productions to the next level and become a contender in the music industry. Consumers and other artists are beginning to take me seriously and I hope it is a sign of things to come! 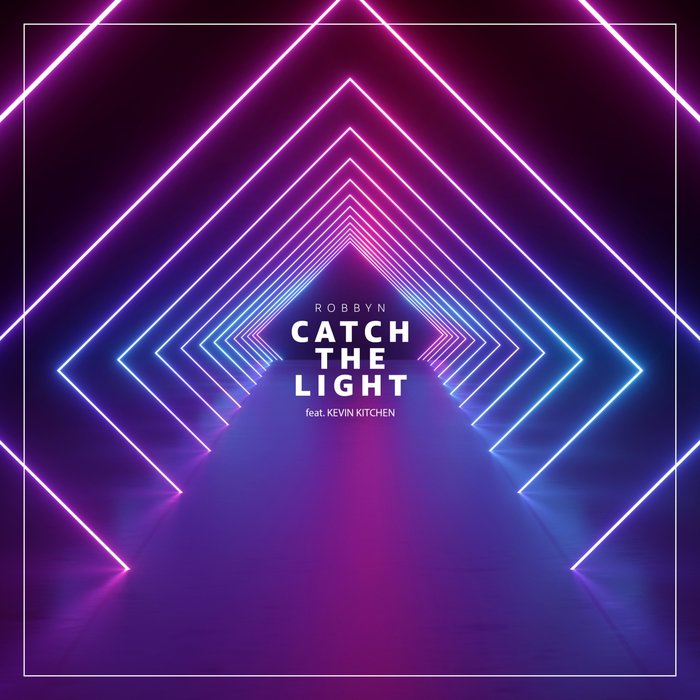 Rowena is a graduate of our MA Music Production course.