Key information about our institution

Leeds Beckett University is a higher education corporation, established on 01 April 1989 pursuant to the Education Reform Act 1988. It was granted taught and research degree awarding powers on 4 June 1992 and university status on 26 April 1993.

The Vice Chancellor is responsible for the leadership and management of the University, supported by the Senior Management Group and a number of executive groups.

The Senior Staff Remuneration Committee is responsible for determining and reviewing the salaries and terms of conditions of the Vice Chancellor, Deputy Vice Chancellors and University Secretary. In discharging its responsibilities, the Committee seeks to ensure that its decisions represent the public interest and the best use of public funds.

In accordance with the Committee of University Chairs’ Higher Education Senior Staff Remuneration Code, the University publishes an annual report, approved by the Board, summarising the work and key decisions made by the Senior Staff Remuneration Committee.  Further information is also disclosed retrospectively each year in the University’s financial statements in accordance with the requirements of the Office for Students

Terms and conditions apply. See our Financing Your Studies page for more information.

We have 11 academic schools and 14 research centres

Our Library is open 24 hours a day, seven days a week, every day of the year

Source: Destinations of Leavers from Higher Education survey 2016-17. Includes all UK and international undergraduates and postgraduates.

We offer more than 150 undergraduate courses

We offer more than 190 postgraduate courses

Our alumni community is made up of more than 176,000 former students

Our history stretches back almost 200 years

Chair of the Board - David Lowen

The University is an exempt charity for the purposes of the Charities Act 2011. It is subject to charity law but is not required to register with the Charity Commission. The Office for Students (OfS) became the principle regulator of higher education providers on 1 April 2018, taking over from the Higher Education Funding Council for England (HEFCE). In addition to governors' responsibilities under the Instrument and Articles of Government and to the OfS, members of the Board are also charity trustees and must therefore have regard to the requirements of charity law.

The powers of the University, as defined in the higher Education and Research Act 2017 and the Education Reform Act 1988, are:

These powers constitute the objects of the University. The charitable purpose of the University, as defined in the Charities Act 2011, is the advancement of education for the public benefit.The members of the Board of Governors are the charity trustees in law.

This statement is made pursuant to section 54(1) of the Modern Slavery Act 2015 and constitutes the University’s slavery and human trafficking statement for the financial year ending 31 July 2019.

The legal name of the corporation is Leeds Beckett University. Its principal place of business and address for correspondence is The Rose Bowl, City Campus, Leeds LS1 3HB.

Our values. Our history. Our future. 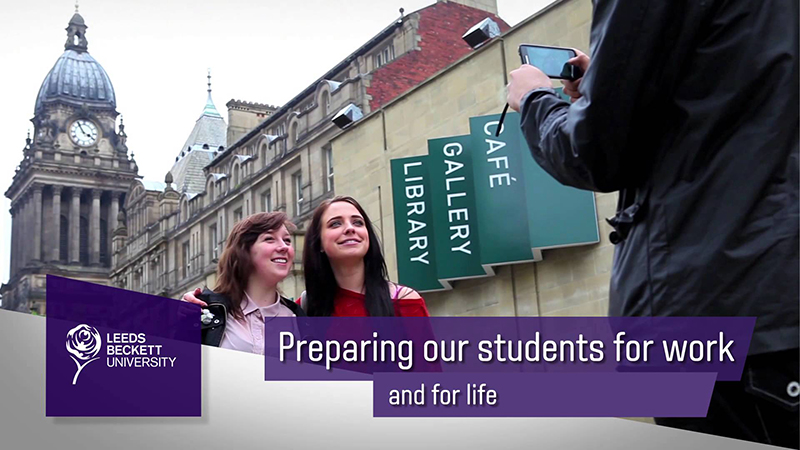 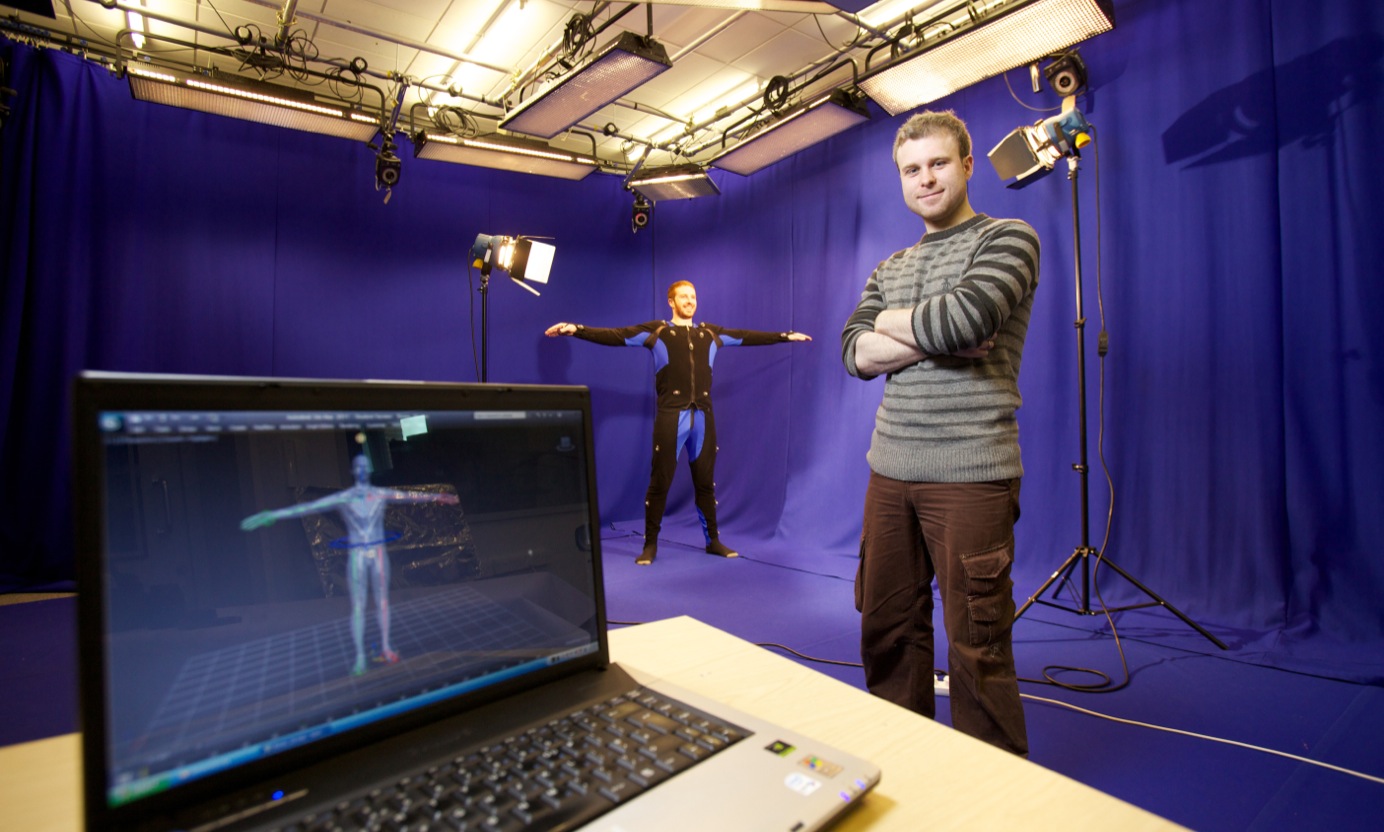 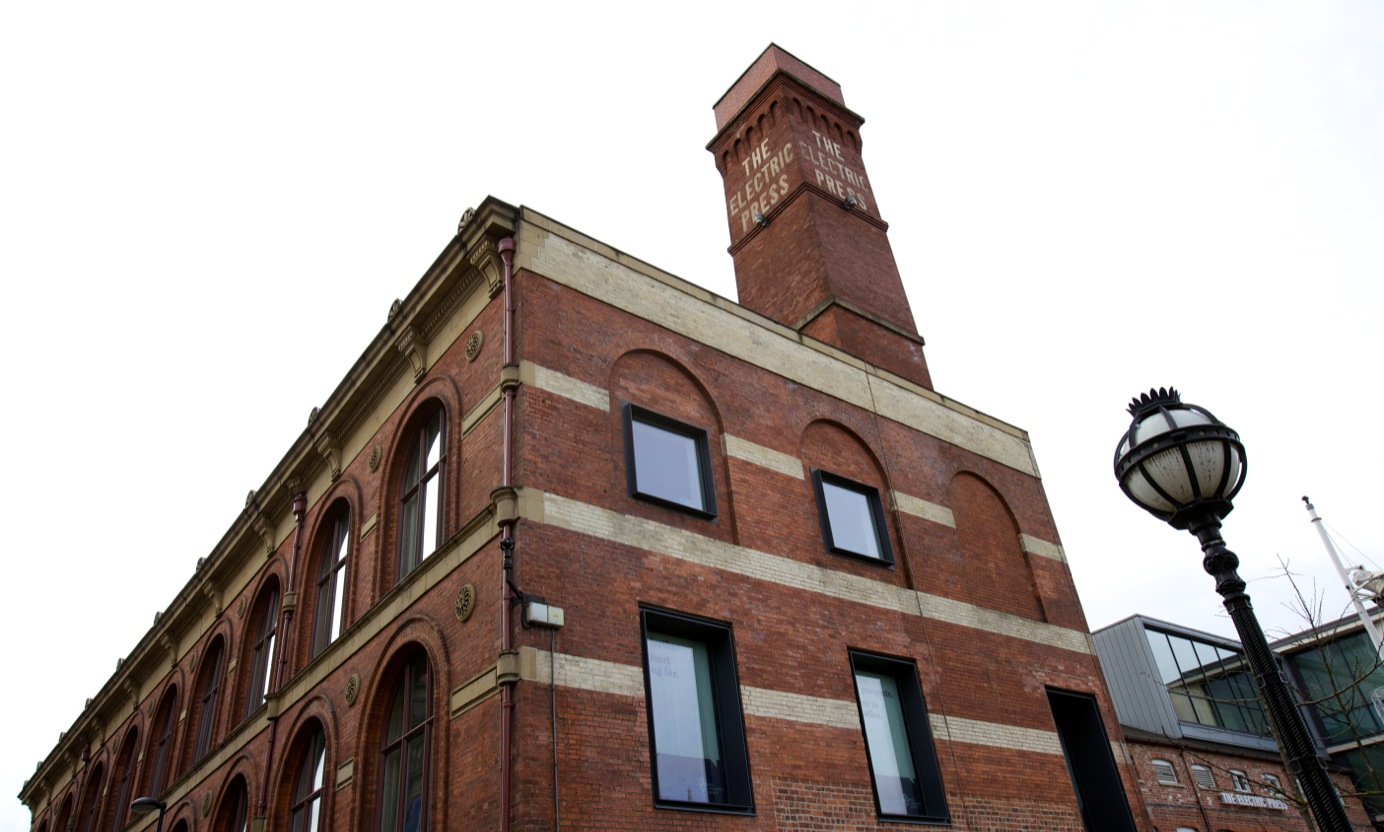 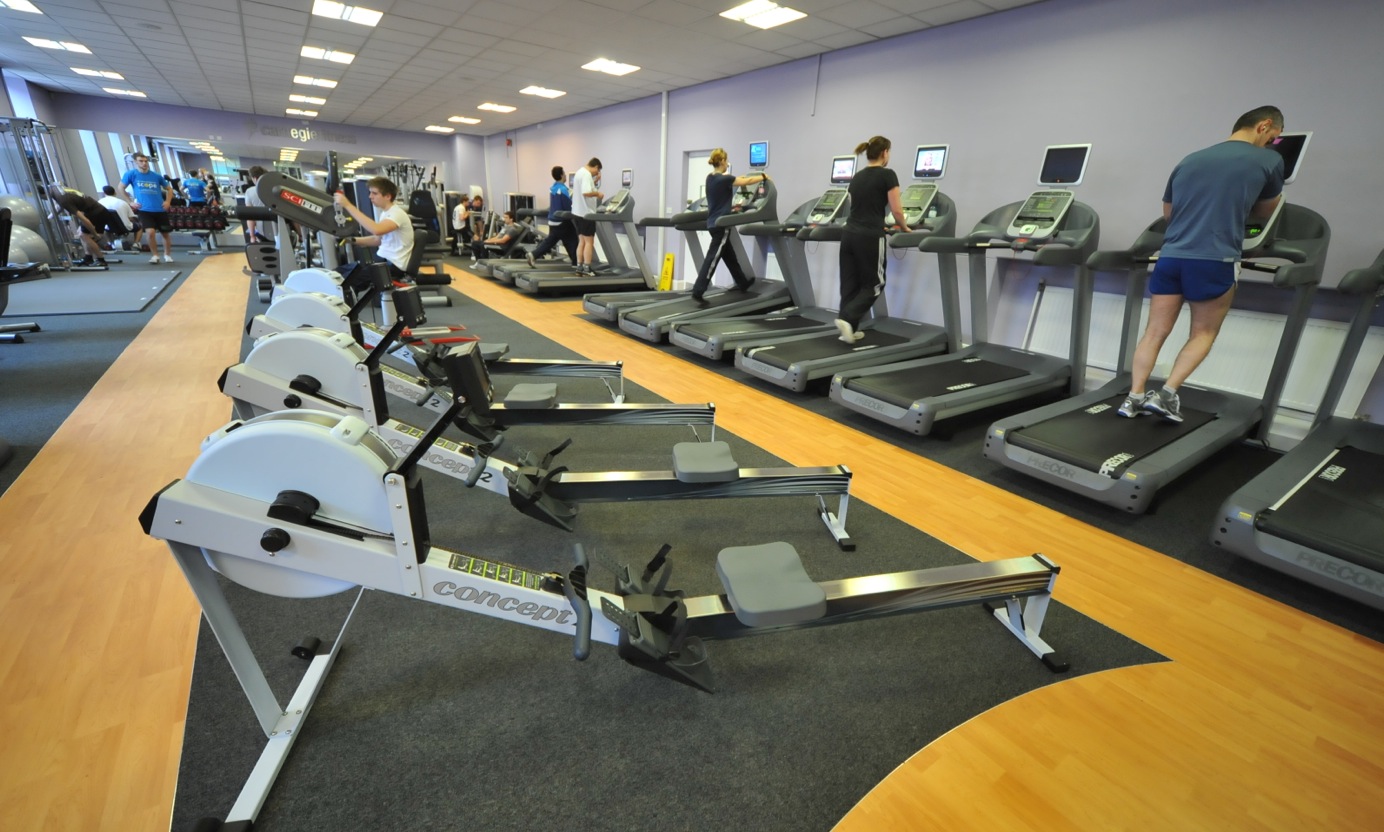 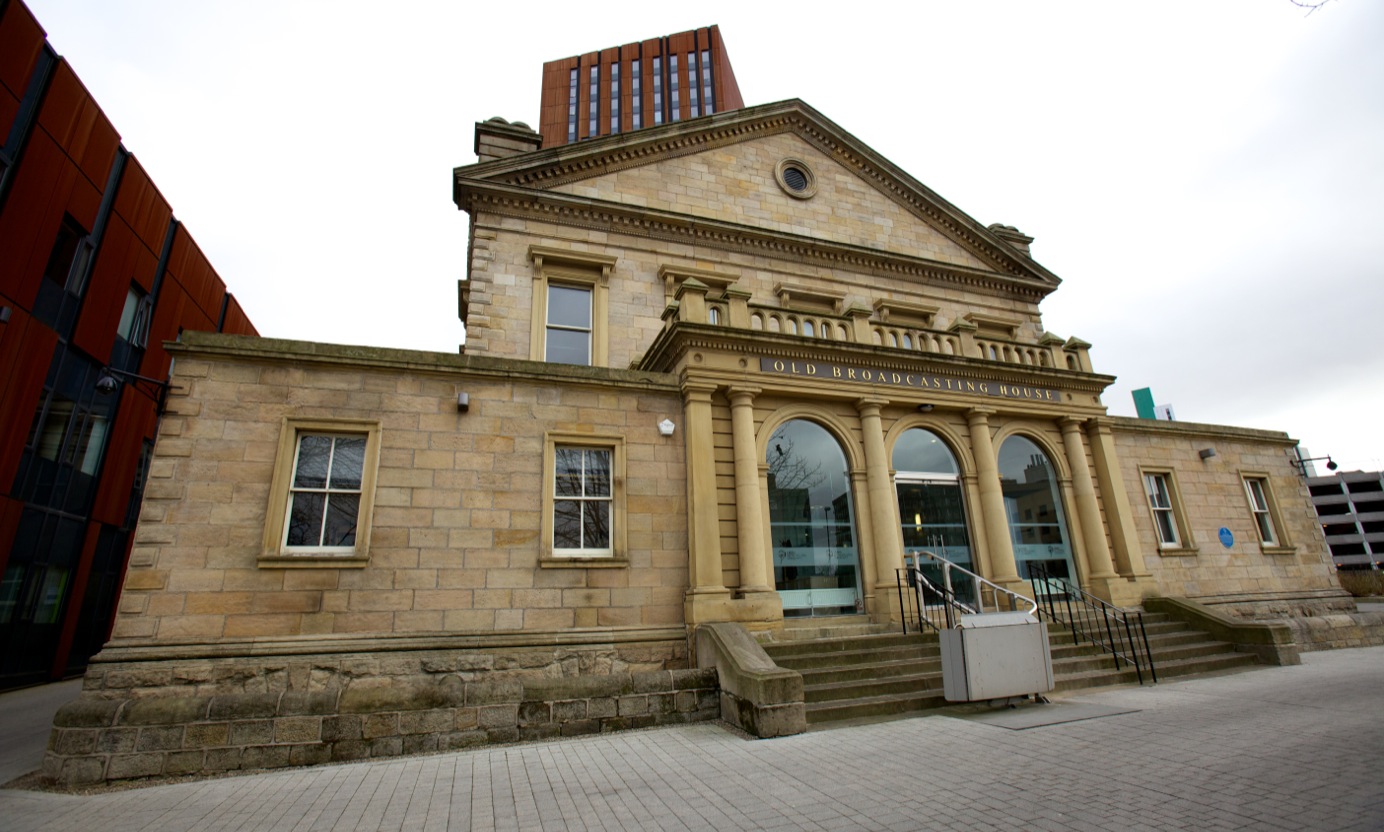 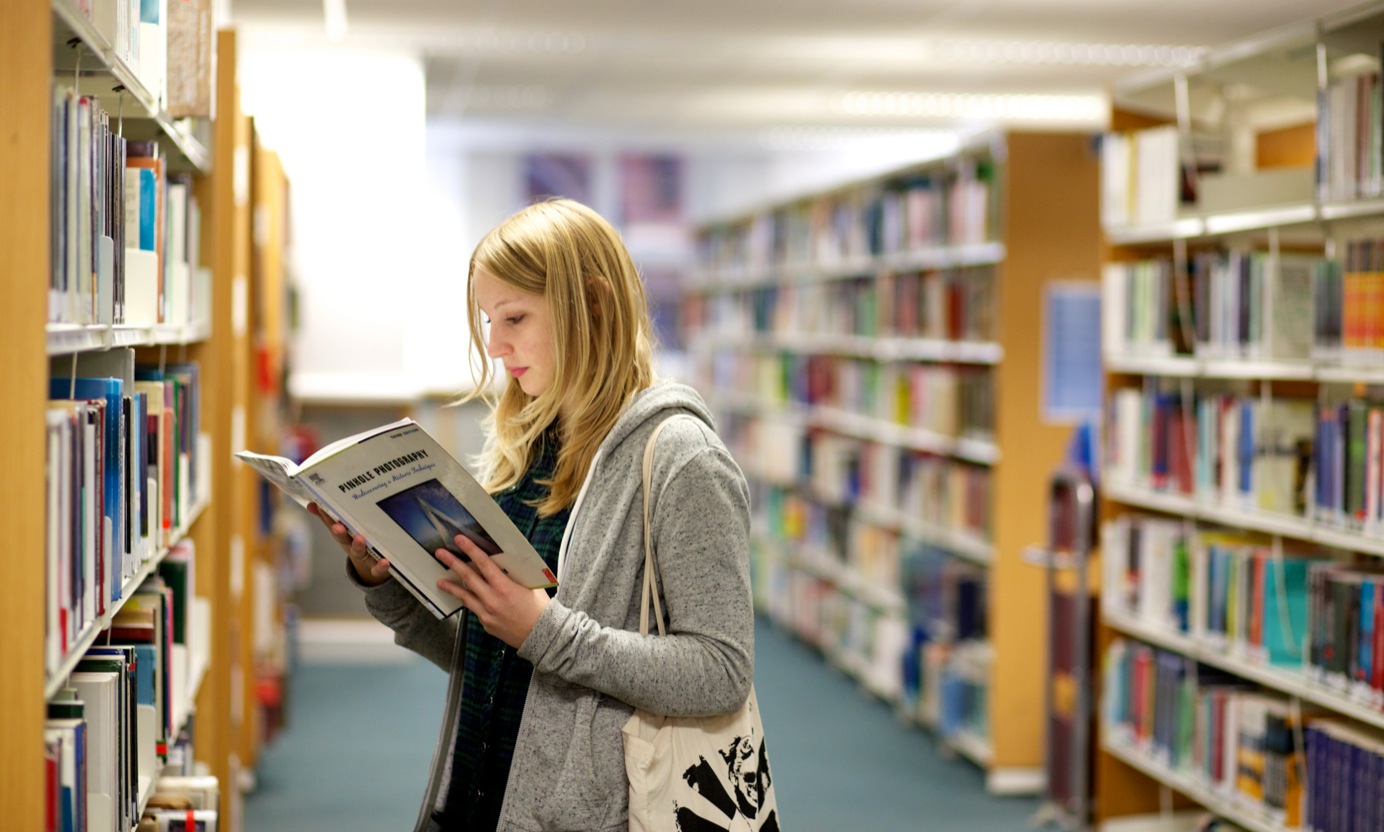 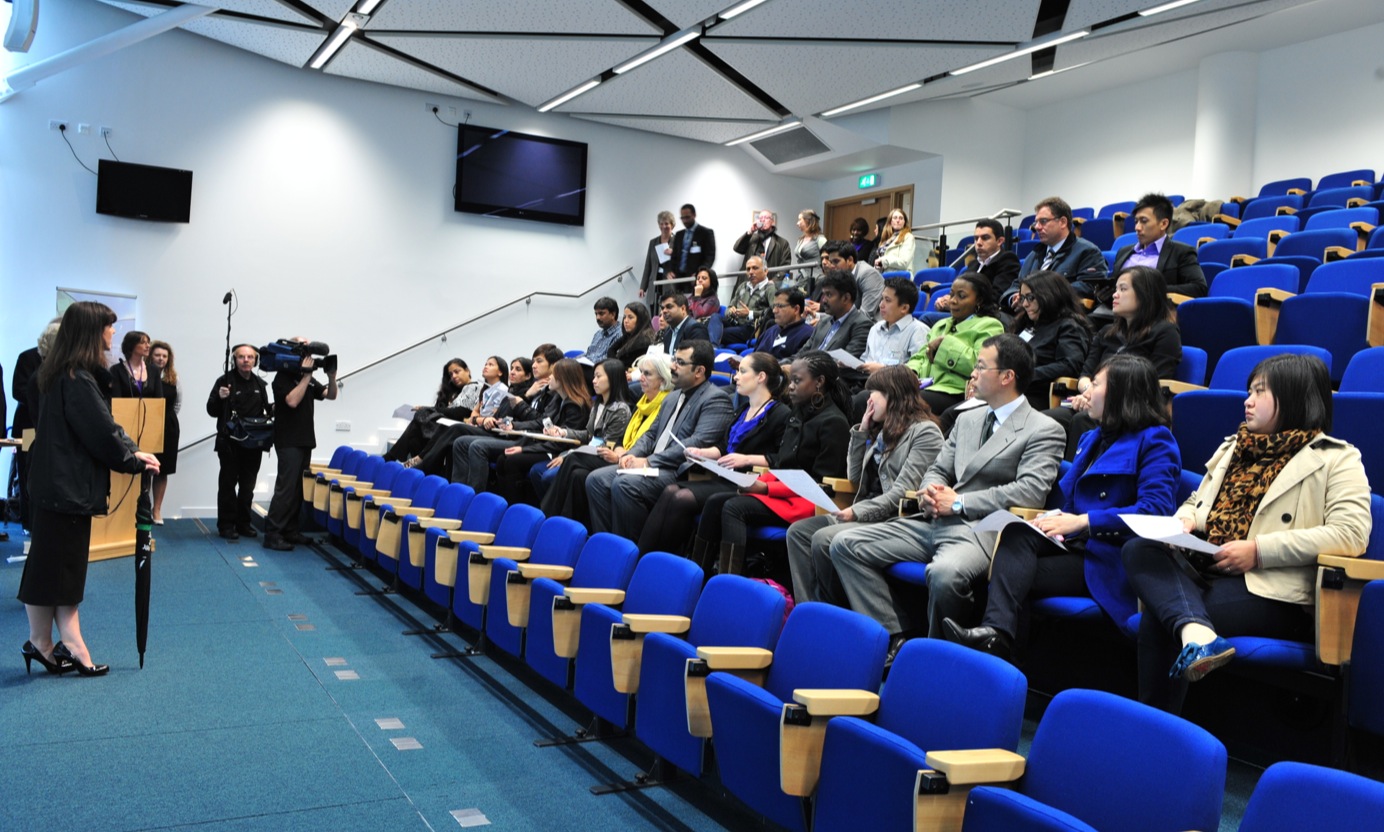 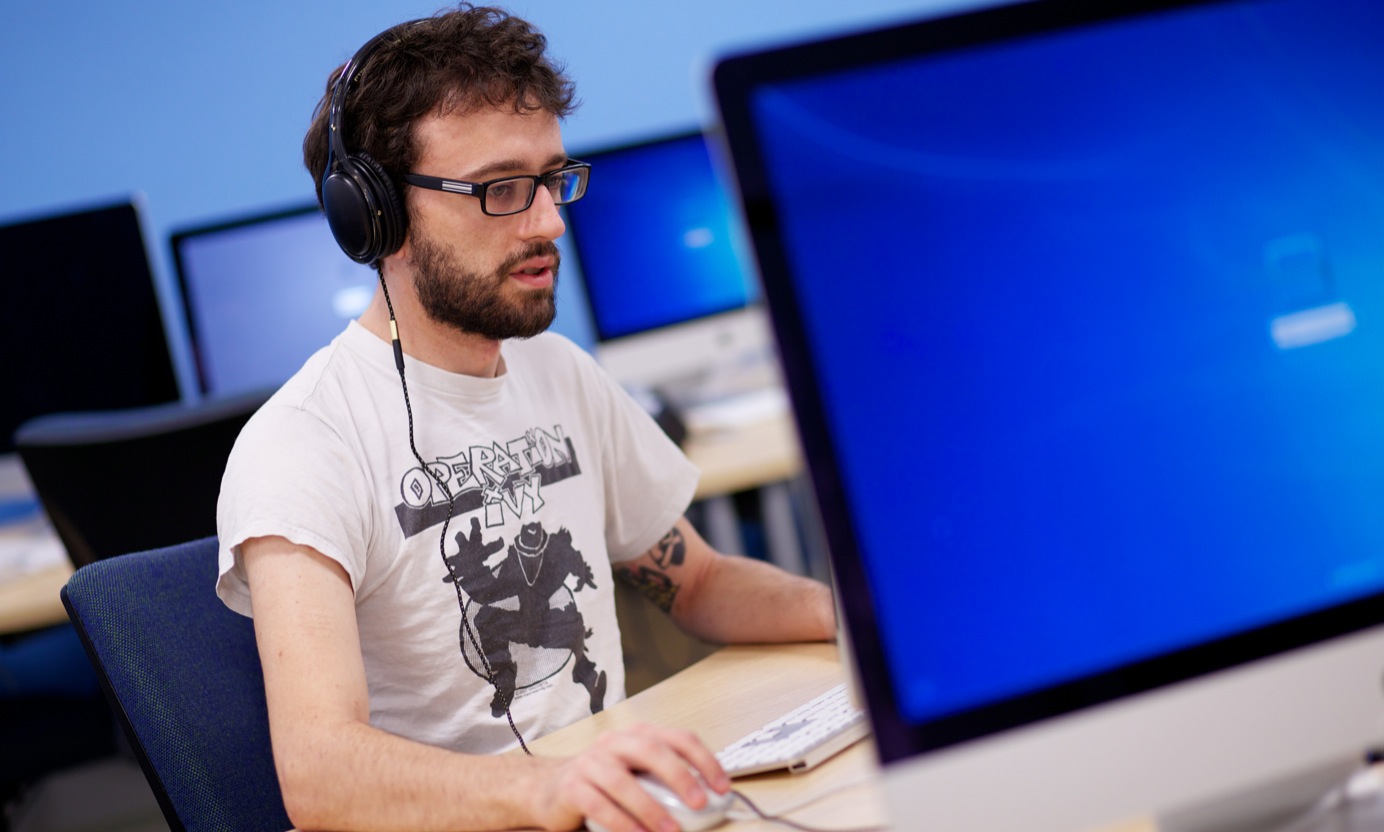 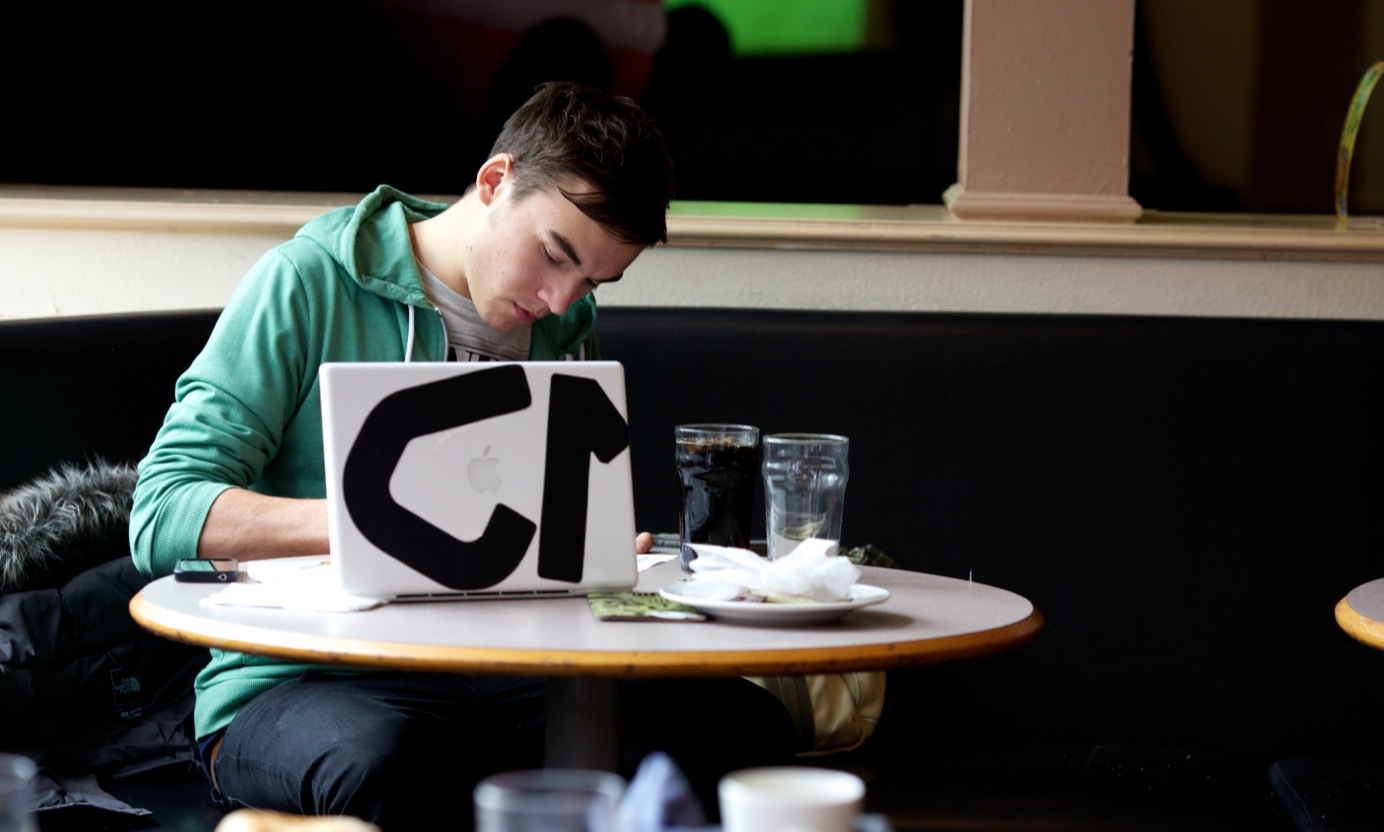 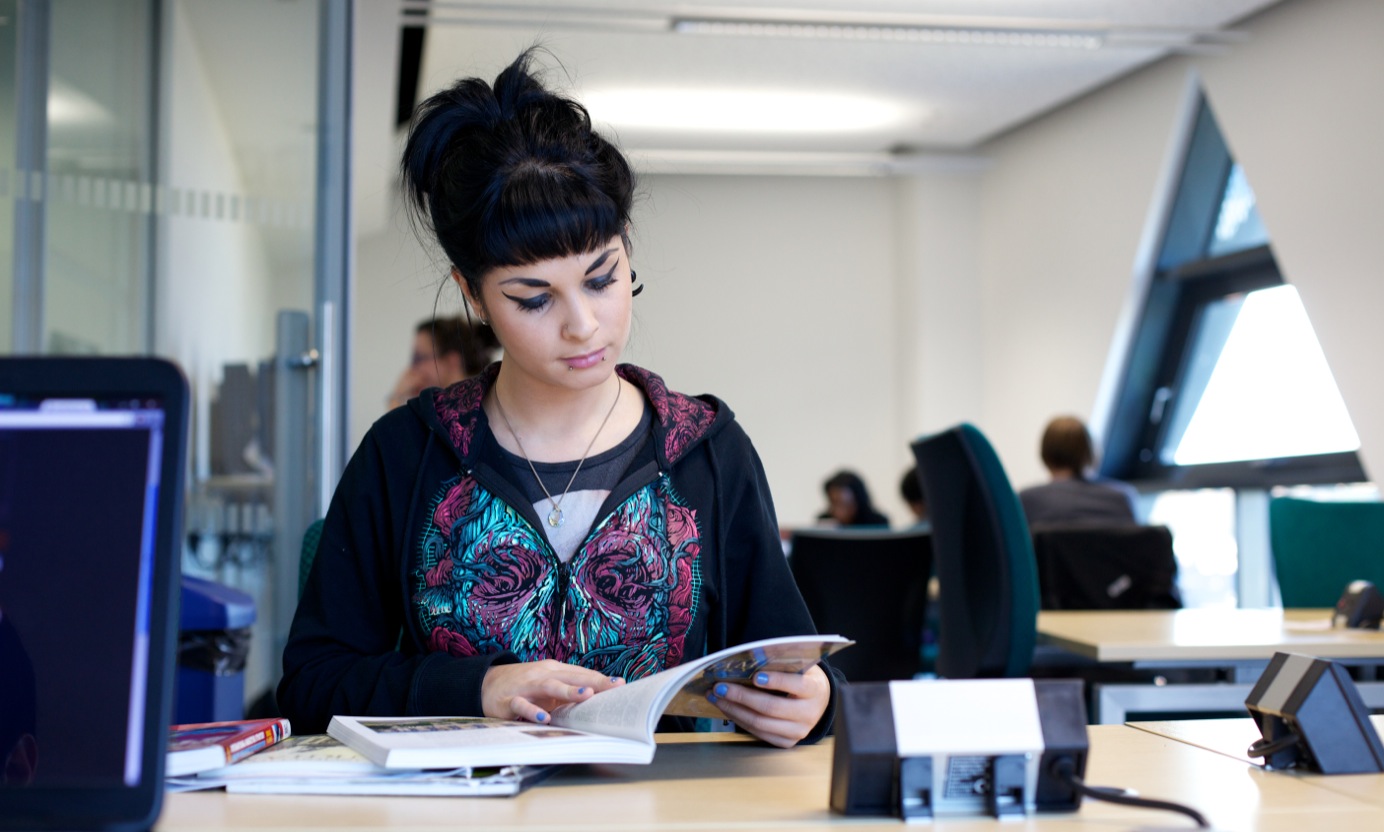 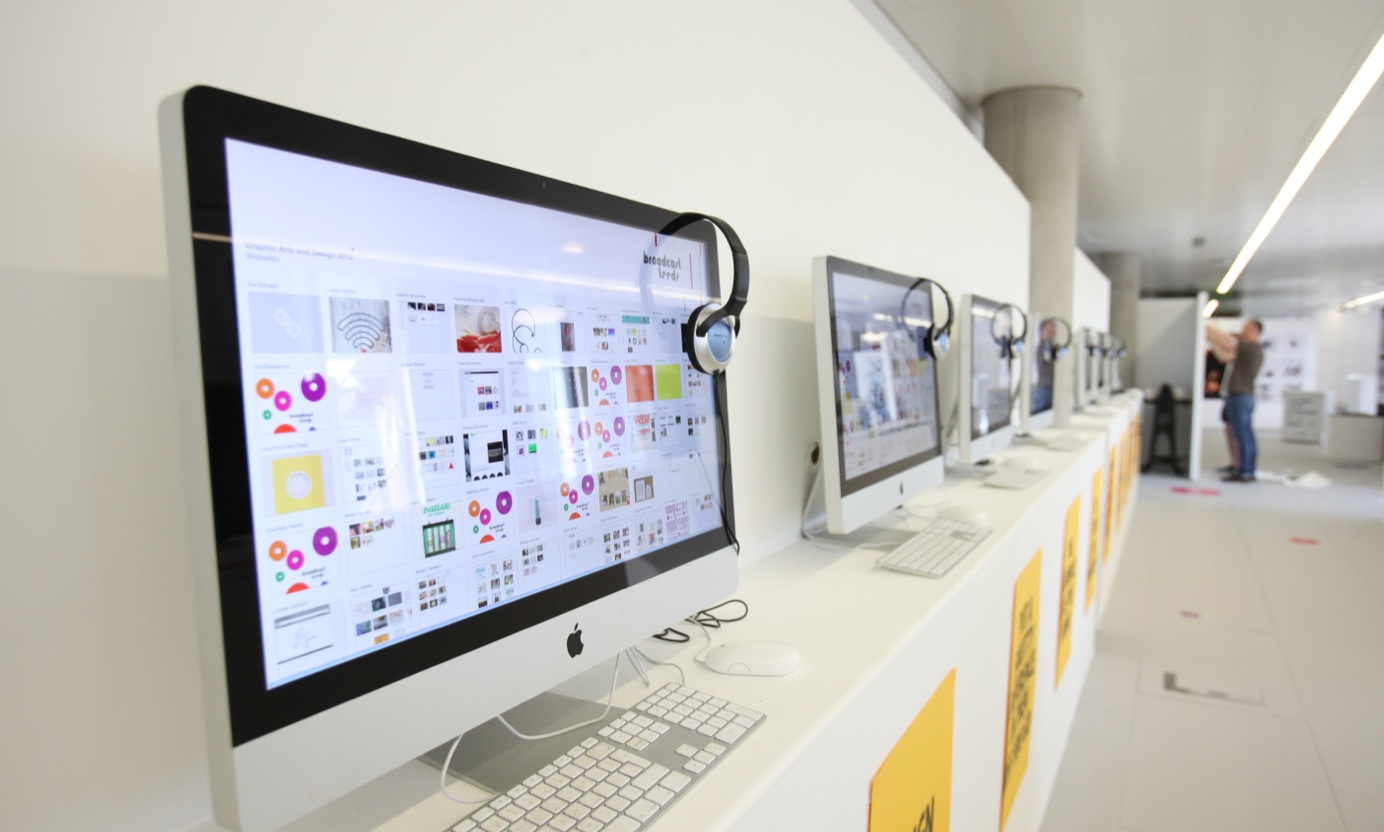 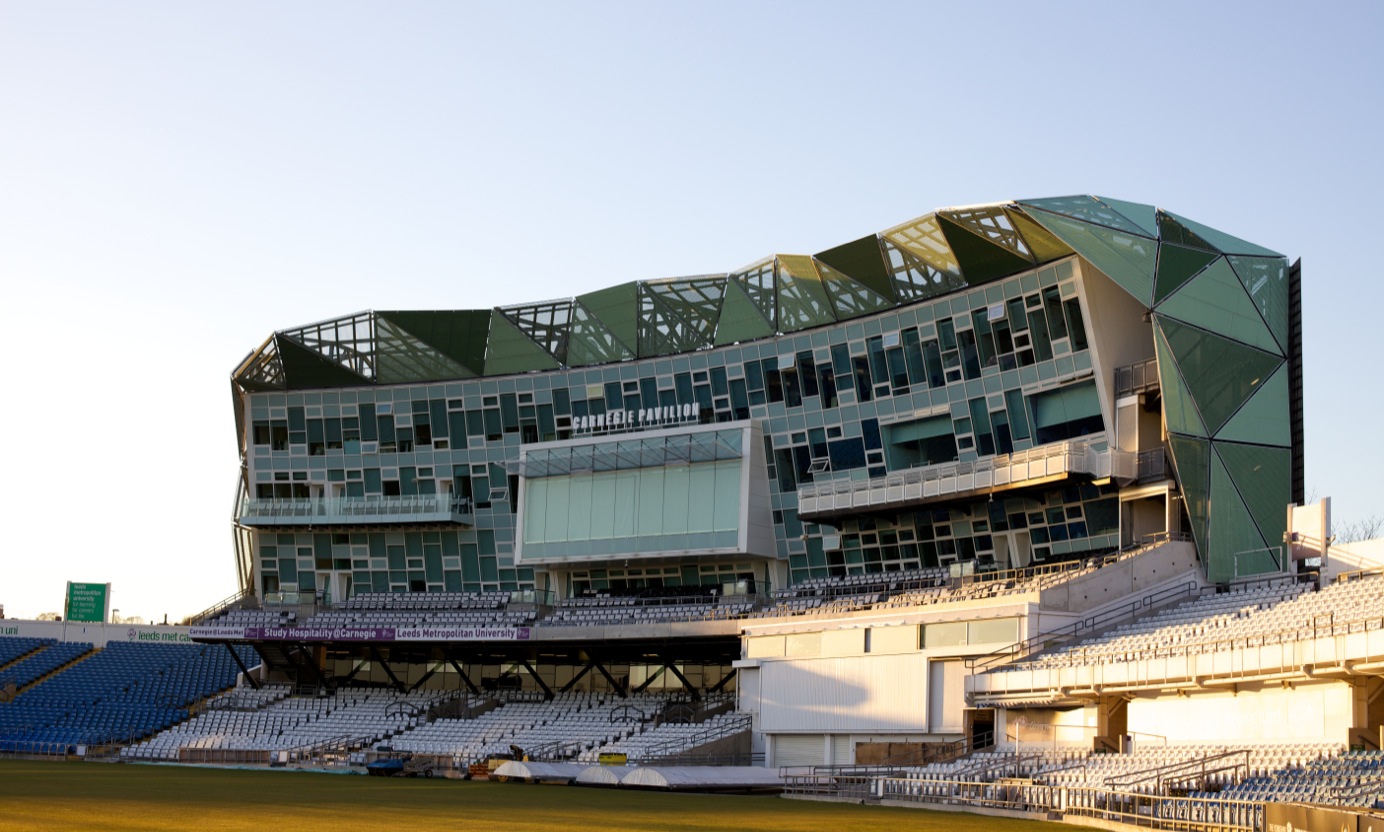