TRAIN TO BE THE BEST

The Leeds Beckett Hockey team provides players with the best training programmes available. That’s why here at Leeds Beckett our players have access to performance coaching, Strength and Conditioning sessions, Analysis and Physiotherapy. These are all underpinned by the state-of-the-art facilities we have at our Headingley Campus, especially the purpose built astro-turf pitch specifically for Hockey.

The team trains around 3 times a week depending on which team you’re in, and will likely take up around 10-15 hours of your time weekly. The training programme is designed to fit around your studies so you can get a great education while playing your sport at a high level. 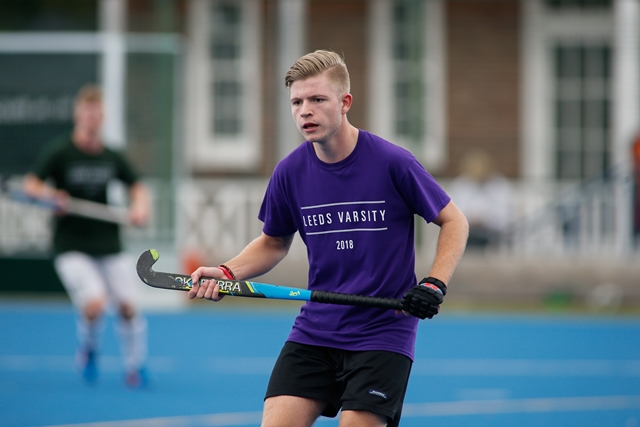 STRIVING FOR GREATNESS ON AND OFF THE FIELD

Leeds Beckett Hockey is one of our largest sports teams boasting 10 teams between male and female with one of the most vibrant social scenes of any club. We have teams competing in a number of leagues, from our performance athletes to those playing recreationally, Leeds Beckett Hockey offers something for everyone. Over the past few years the club has won several awards, including Leeds Beckett Club of the year twice and an award for special contribution to sport at the Leeds Sports Awards.

As part of the Hockey programme you’ll also receive specialist Strength and Conditioning sessions alongside nutritional assistance. LBU players are following in the footsteps of England greats such as Sam Quek & Kirsty Mackay, both Olympic gold medal winners! 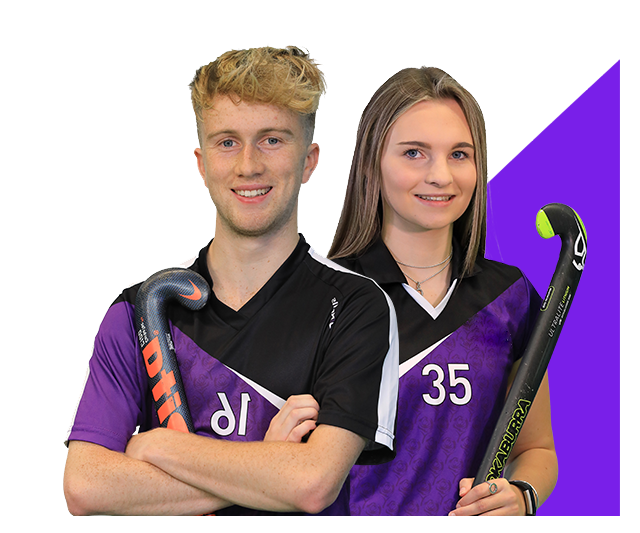 If you want to join one of the most successful teams at the university, whether you want to try Hockey for the first time or you’re an experienced player, don’t hesitate to contact Coach Oliver for more information - Oliver.Lumley@leedsbeckett.ac.uk or connect with us on social media: 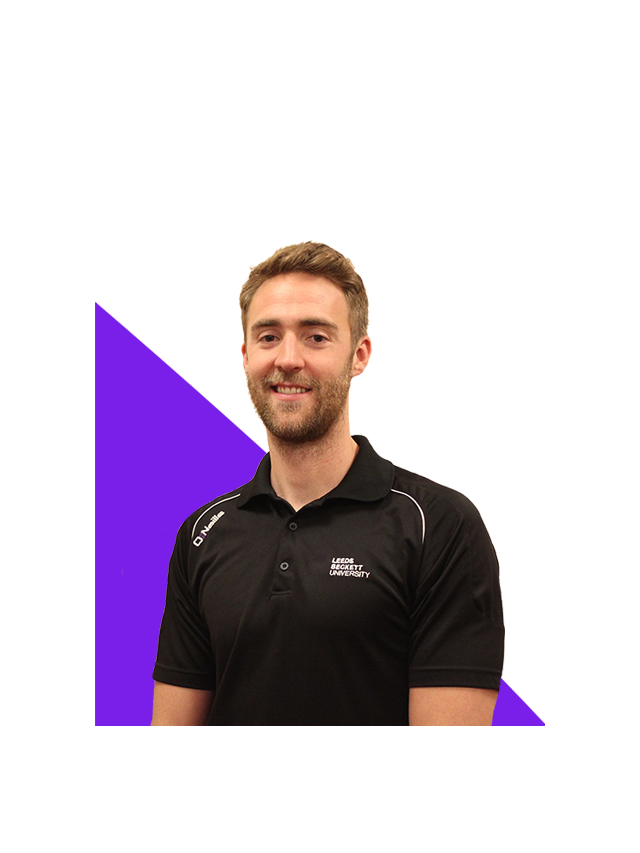 Head Coach Oliver Lumley first started playing Hockey at the age of 11 and his passion for the sport has been growing ever since. In 2008 Oliver was offered a sports scholarship at the university, one of his fondest memories to date!

Oliver is a former student of Leeds Beckett studying BSc Sports performance Coaching and PG Sports Nutrition. He is also a former first team Hockey player, having been part of the programme since 2005. After graduating in 2010 Oliver returned as a part time coach, coaching for three seasons, one year with the Men’s 2s and two with the 1st team. At the start of the 2013/14 season Oliver was appointed Head of Hockey, overseeing the entire Hockey programme whilst retaining his role as lead coach for the men’s and ladies first teams.

"As a previous student and now Head Coach I can’t speak highly enough of the city and the university. We are currently involved in a city wide project to improve hockey output, ensuring we can cater for all levels."

Throughout his time as Head Coach, the club has achieved multiple promotions and cup wins. Oliver has plenty of experience behind him, also coaching the men’s 1st team at Leeds Hockey Club and coaching in the England Hockey Single System as a Futures Cup coach for the Pennine Pumas.

through activities such as running five marathons in five days

Winning an award for special contribution to sport